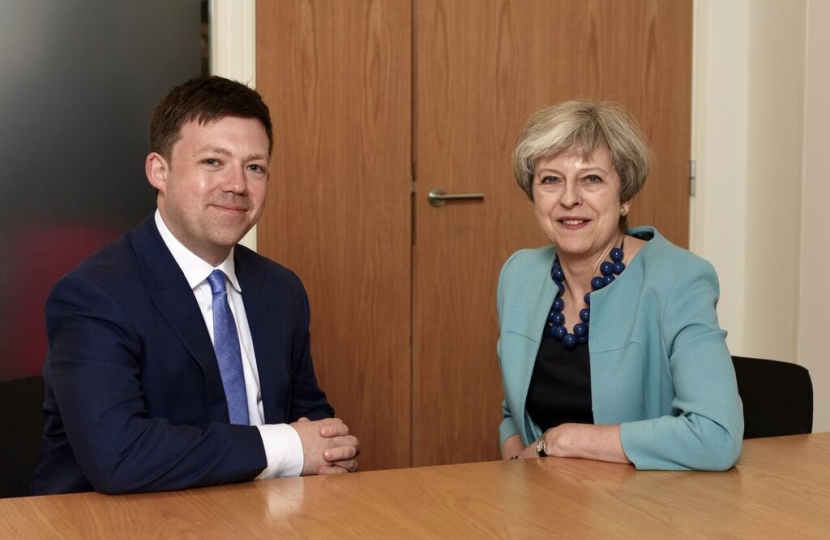 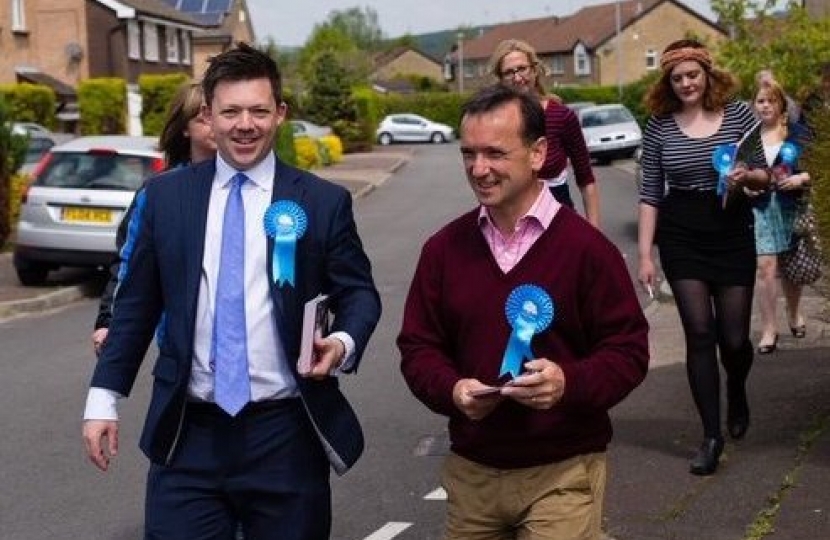 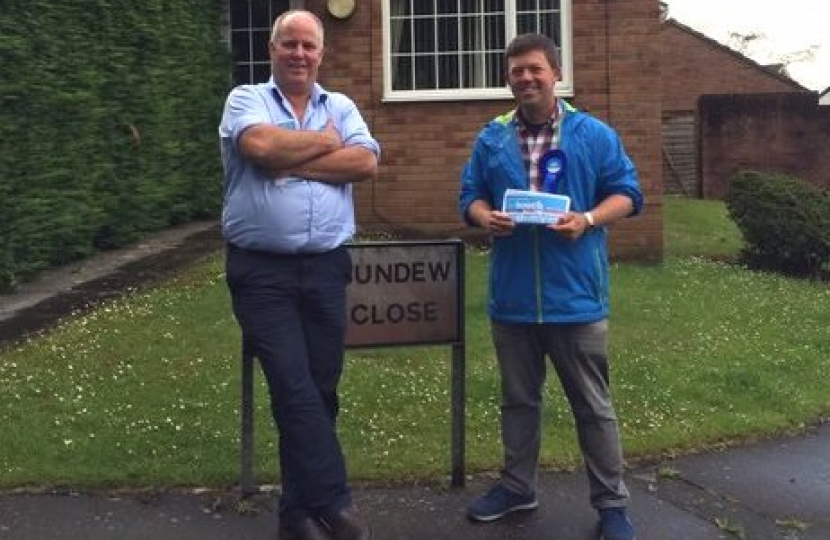 Matt Smith was born and bred in Cardiff where his family has always lived. Several generations of his family have lived and worked in Cardiff . His Dad was a factory worker his entire working life. His mother works at Cardiff University and is a voluntary Unison Auditor. He was born in the Heath NHS Hospital in Cardiff.

Matt went to Cardiff state schools St Peter’s Primary School, Corpus Christi comprehensive school and St David’s College of Further Education. Matt was the first person in his family to get A-Levels and went on to study at Oxford University.

Subsequently he was awarded funds to read for the Bar, qualified as a solicitor and now works as a lawyer. Matt’s career outside politics has given him a window into people’s lives and the professional and commercial world.

Matt is a Conservative because he believes in One Nation politics. We are the Party of the Workers and the social Ladder. Matt is a passionate believer in aspiration, social mobility and meritocracy.