Fair funding for the Vale of Glamorgan 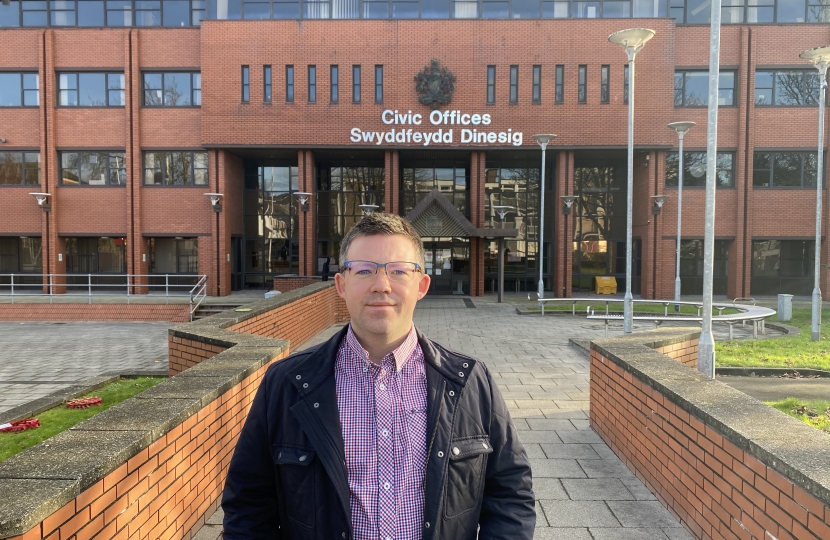 Vale Senedd candidate Matt Smith criticised the Labour Welsh Government for its longstanding policy of underfunding the Vale of Glamorgan.

The Welsh Government’s budget settlement for 2019-20 left the Vale more than £600 per school pupil worse off than the Welsh average.

Shockingly, a teachers’ association has found that 92 per cent of Vale schools had their per-pupil funding cut by ministers in Cardiff Bay since 2015.

This is despite the UK Government providing Wales with £120 per person for every £100 per person spent in England.