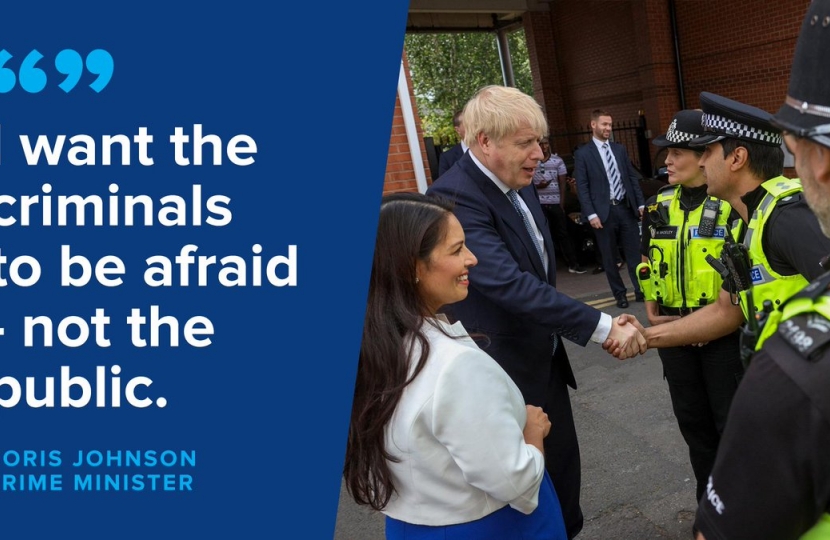 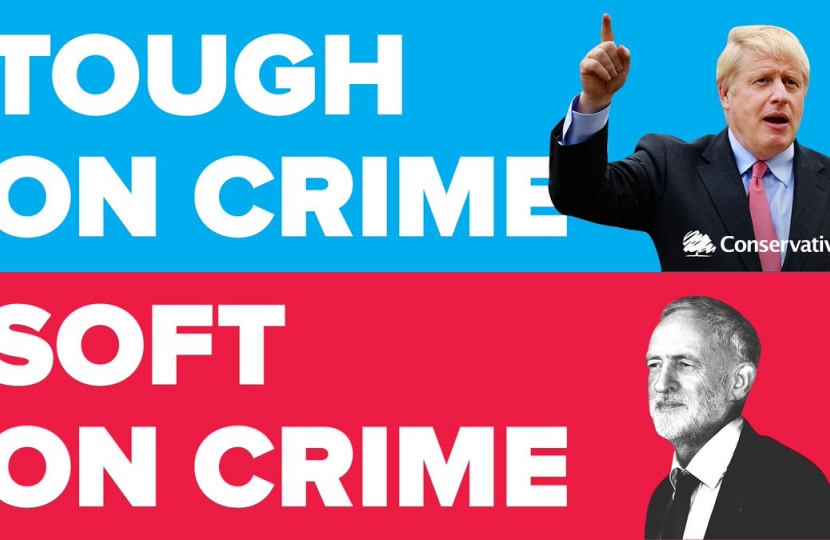 The recruitment of 20,000 new police officers will begin within weeks, confirming the commitment made by the Prime Minister as he entered Downing Street.

The unprecedented drive to deliver more frontline officers will start in September with the launch of a national campaign, led by the Home Office.

As I said on the steps of Downing Street this week, my job as Prime Minister is to make our streets safer.

People want to see more officers in their neighbourhoods, protecting the public and cutting crime.

I promised 20,000 extra officers and that recruitment will now start in earnest.

The Prime Minister has said he wants recruitment completed over the next three years. To support this the Government will shortly set out plans for a new national policing board.

Chaired by the Home Secretary and bringing together key police leaders, it will hold the police to account for meeting this target and drive the national response to the most pressing issues that affect communities right across the country.

Officers up and down the country put themselves in danger every day to keep us safe, they deserve our support.

The rise we’ve seen in serious violence is deeply worrying. An additional 20,000 officers sends a clear message that we are committed to giving police the resources they need to tackle the scourge of crime.

This is the start of a new relationship between the government and the police working even more closely together to protect the public.

In addition - as part of ongoing work to tackle serious violence - the Government will urgently review the pilot which makes it simpler for officers to use stop and search powers, with a view to rolling this out across all forces.

In April seven forces started a trial with relaxed conditions on the use of Section 60 of the Criminal Justice and Public Order Act.

The Prime Minister has been clear he fully supports the police’s use of stop and search to tackle and disrupt those carrying knives.