Save Barry from the biomass incinerator 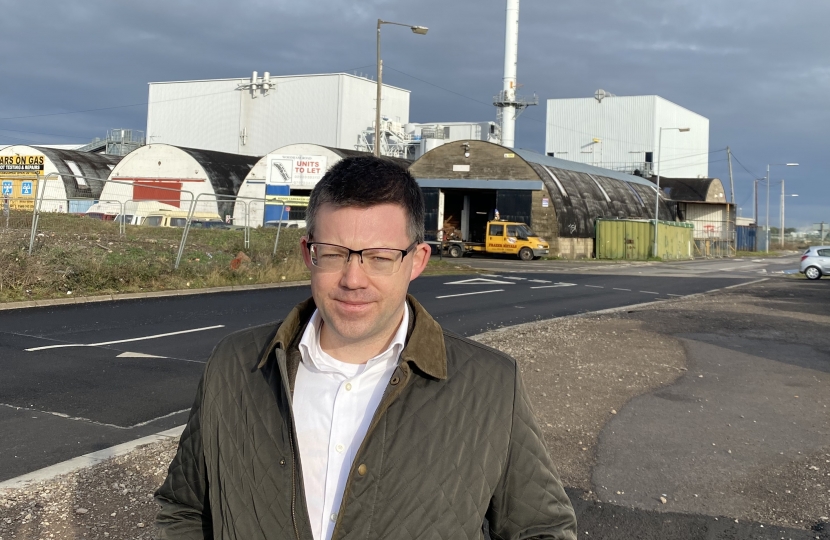 Despite the concerns of residents that the incinerator poses a health hazard, the Labour Welsh Government have still not decided if an Environmental Impact Assessment should be made.

Matt Smith said "The Council and Welsh Government need to stop taking Barry for granted and put an end to this polluting powerplant for good".