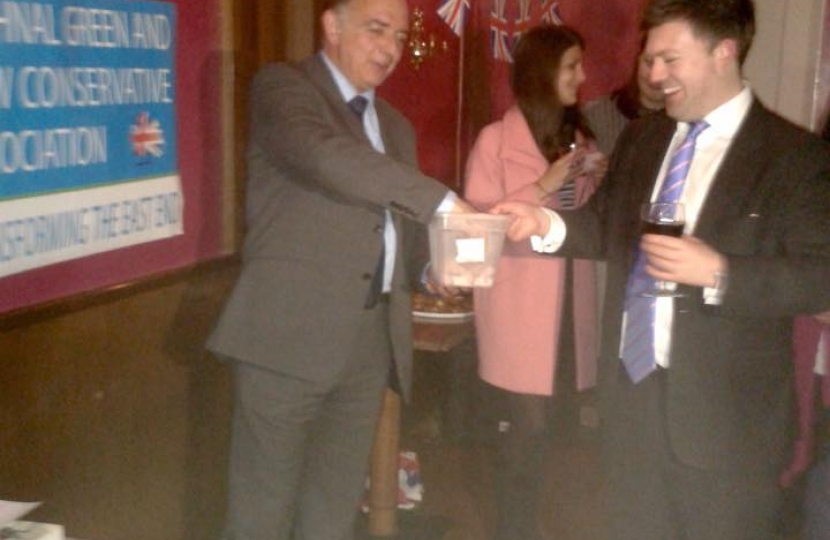 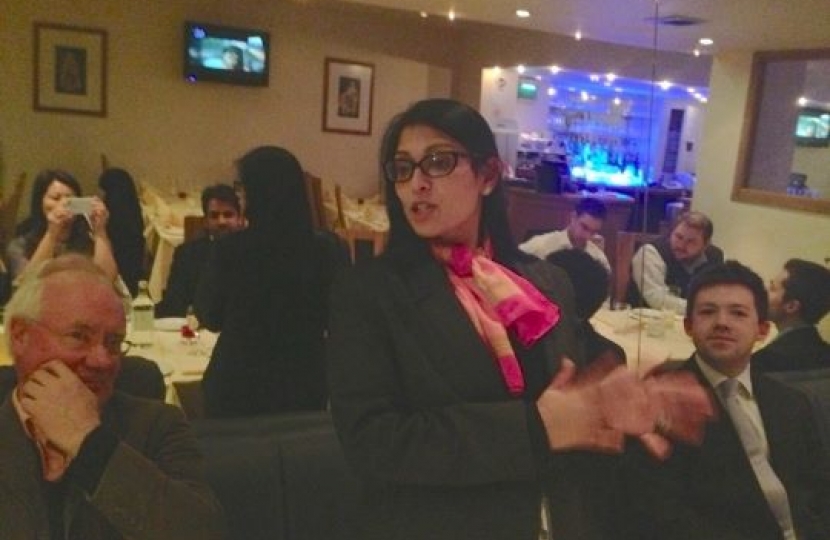 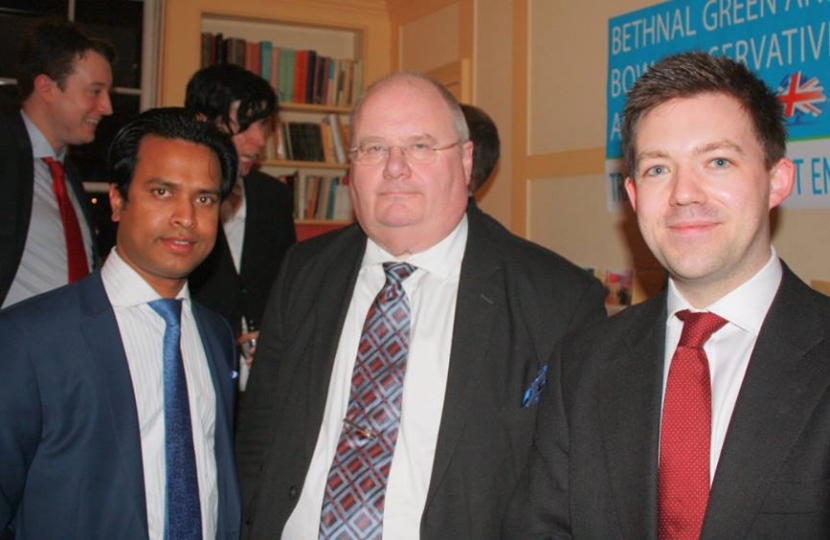 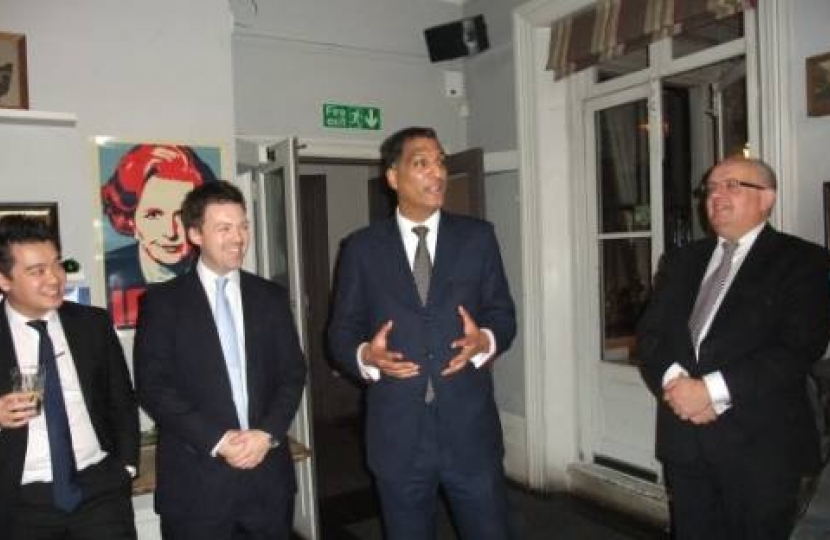 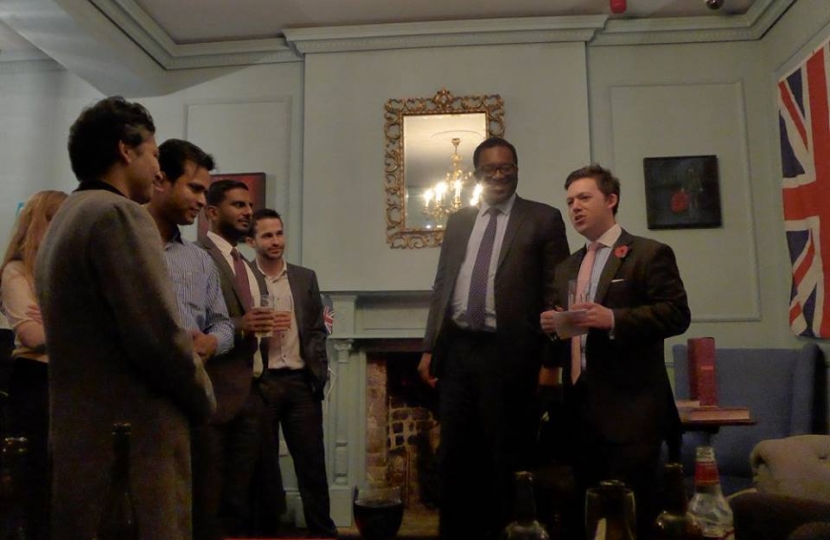 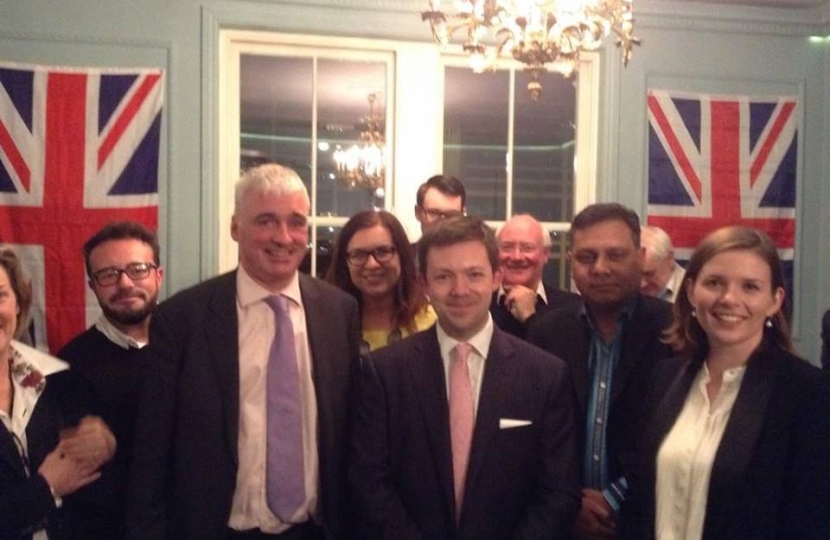 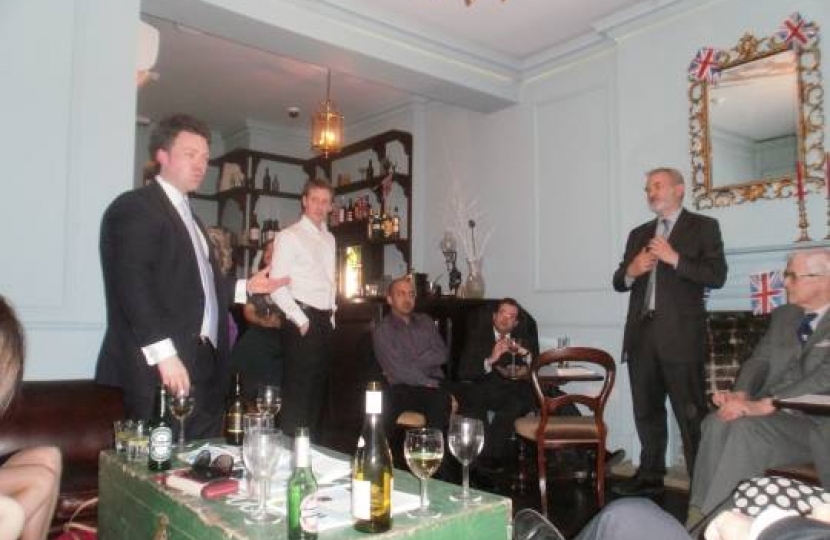 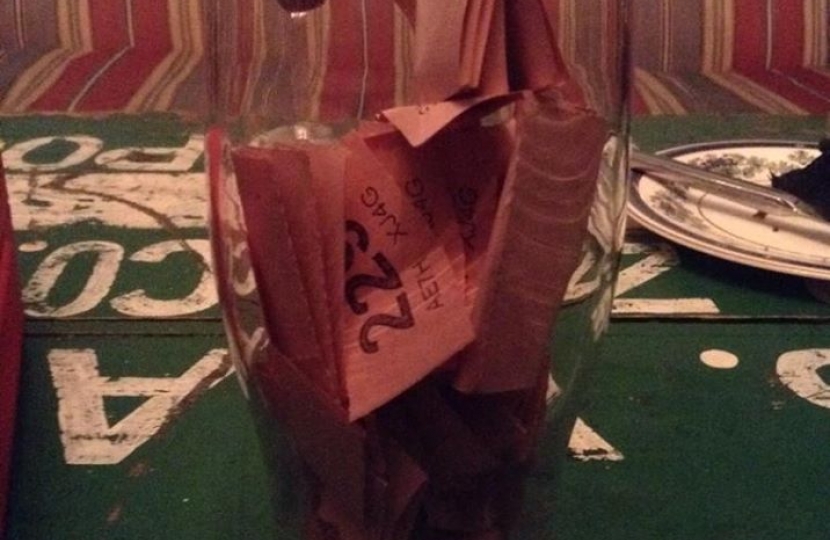 After fighting Cardiff West in the 2017 General Election he organised a post-election fundraiser for Cardiff West with the Secretary of State for Wales.