63,700 pensioners in Wales to automatically benefit from £140 winter bill discount 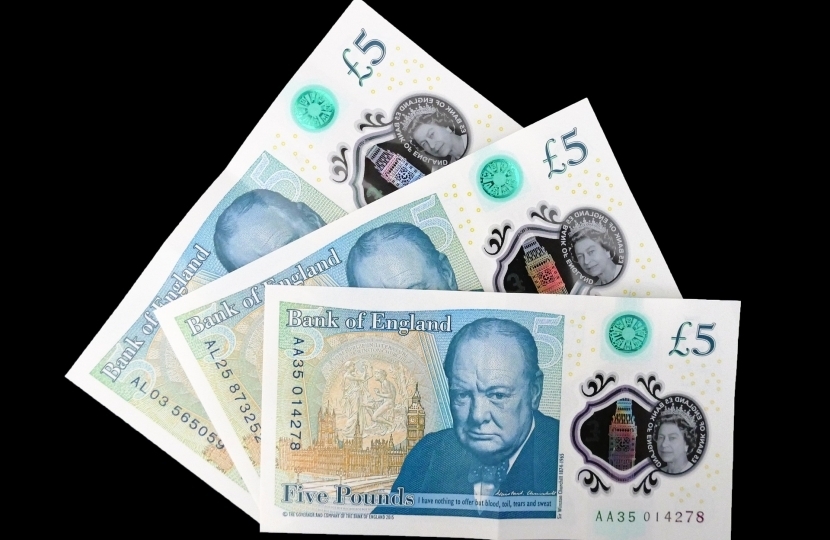 Nearly 65,000 vulnerable pensioners in Wales will receive a winter windfall of £140 off their fuel bills thanks to the UK Government’s efforts working with energy firms to cut their costs.

Eligible Pension Credit customers who qualify for the discount were identified after the Department for Work and Pensions cross-checked its records with energy suppliers.

Customer data was matched with records from more than 50 participating suppliers so that 95% of pensioners nationwide who will get the discount will receive it without having to lift a finger – savings totalling £137 million.

The deduction, called the Warm Home Discount Scheme, will be taken automatically from energy bills before March 2021, with most pensioners receiving their discounts between now and January.

A further 220,000 pensioners across the country who meet part of the eligibility criteria but are not yet benefiting will receive a letter encouraging them to claim via a dedicated helpline.

The UK Government is committed to bringing down the cost of living and ensuring the most vulnerable in society are helped - particularly during the coldest months of the year.

Alongside changes to Universal Credit, the introduction of the Kickstart Scheme and an increase in the number of Work Coaches across the UK this Winter bill discount demonstrates our support for people of all ages as we build back stronger communities and a more resilient economy.

Secretary of State for Work and Pensions, Therese Coffey, said:

This Government has actively helped pensioners on low incomes with their energy bills. We know how important it is that people keep their homes warm during the cold winter months, which is why I am thrilled that we have used our IT to ensure nearly one million pensioners automatically see their bills reduced.

The Warm Home Discount Scheme will be extended until at least March 2022, reducing the pressures on low income and vulnerable customers worried about being able to pay their energy bills.

The £350m fund, which supports working-age people as well as pensioners, helps the UK Government tackle fuel poverty across Britain by slashing the energy bills of low income households by £140 per year. Pension Credit provides extra income to those claiming State Pension, with 977,000 claimants pinpointed for the fuel discount through a data-matching exercise.