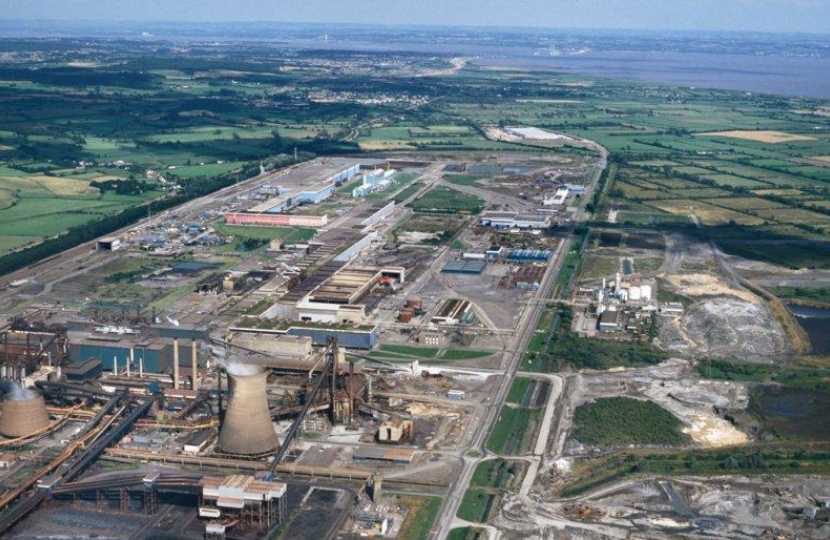 Spanish train manufacturer Construcciones y Auxiliar de Ferrocarriles (CAF) has today (13 July) announced plans to create 300 jobs at a new factory at the former Llanwern steelworks site in Newport where it will build trains and trams for the UK network.

The company has previously supplied trains to the UK from its factories in Spain and looked at more than 100 locations throughout the UK before choosing its Newport location due to is transport links and access to a pool of highly skilled workers.

"The announcement of this new manufacturing facility is fantastic news for Newport and will be welcomed by everyone who wants to see a thriving Welsh manufacturing sector. It means up to 300 new skilled jobs created at the plant, the potential for thousands of jobs secured in the supply chain and the start of a new chapter for this important manufacturing site in south Wales."

We must continue to be ambitious for Wales, and to make this country an attractive destination for investors. CAF is the latest major company to invest in Wales and is yet another strong endorsement of the skills-base and the business environment we are cultivating here. We are very much open for business and I look forward to seeing the new facility taking shape over the coming years."

"CAF is responding to demands made by its customers who are asking for British trains, manufactured by British workers using British based suppliers."

The new factory will be over 46,000 square metres and will employ 200 people when it opens in the autumn of 2018, rising to 300 in 2019. The facility will enable the build of a range of different trains, including trams, suburban and metro trains and high speed trains. CAF plans to start recruiting people to work at the factory in spring 2018 and will be offering training and apprenticeship schemes from autumn 2018.