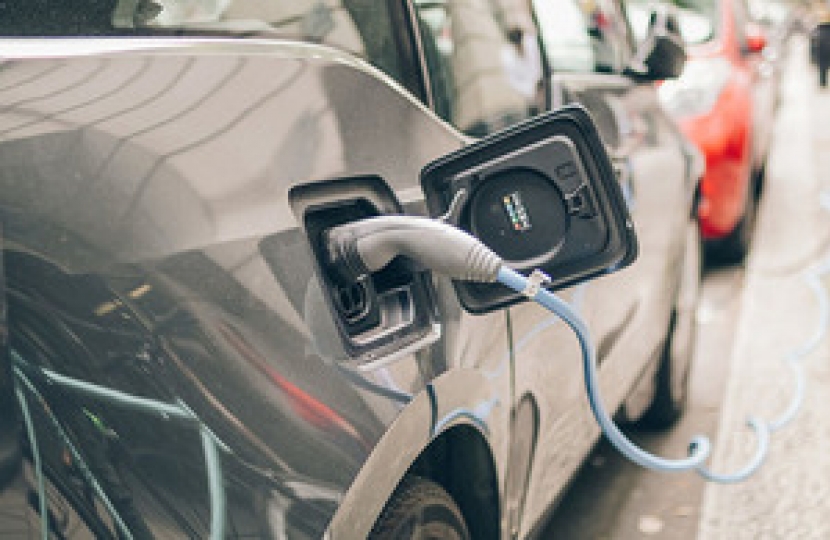 The development of electric aircrafts, hydrogen-fuelled cars and technology to clean up polluting freight vehicles will receive a boost as the UK Government injects £5 million into low carbon transport.

Cardiff has been selected as the home of one of five new transport research networks launched across the UK tasked with identifying solutions to transport pollution. The project, led by Cardiff University, will bring together experts from academia and industry including the University of Bristol and Aston Martin to identify challenges to decarbonisation. Building on the growing partnership between cities in the west of England and south of Wales, universities on both sides of the border will work in collaboration to pioneer green solutions to transport pollution such as electric and hybrid aircraft.

The Secretary of State for Wales, Alun Cairns said:

The UK Government is committed to working with a range of experts to meet its 2050 net zero emissions pledge. As we take on this challenge, it is fantastic to see that Cardiff is taking a lead role in the research and development of green technology.

The transport network launched in Cardiff will fuel growth and productivity right across south Wales, providing a boost to the economy whilst helping to build a greener future.

A modern, advanced transport system is one that connects people to jobs while boosting economic growth and productivity. But with transport representing almost a quarter of Europe’s greenhouse gases, the industry has to evolve as we stride towards our 2050 net zero emissions pledge.

Bringing together some of the brightest minds from all corners of the UK, these transport networks will boost the development of technologies that have the potential to clean up our transport systems – so we can cycle, drive and even fly into a greener future.

Each network has been awarded up to £1 million of funding by the Engineering and Physical Sciences Research Council (EPSRC), as part of the UK Government funded UK Research and Innovation (UKRI).

Adapting our transport systems to low carbon technologies is vital to the future health of the planet, and the networks today will undertake crucial work in preparing the UK for this transformation.

The expert networks include leading figures across academia, industry and the public sector – with private sector powerhouses such as Hyundai-Kia and Aston Martin joining project teams across the country. Public sector partners include the Department for Business, Energy and Industrial Strategy, the Department for Transport, Transport for London, the Welsh Government and the National Grid.