Cause for optimism on the future of British Steel 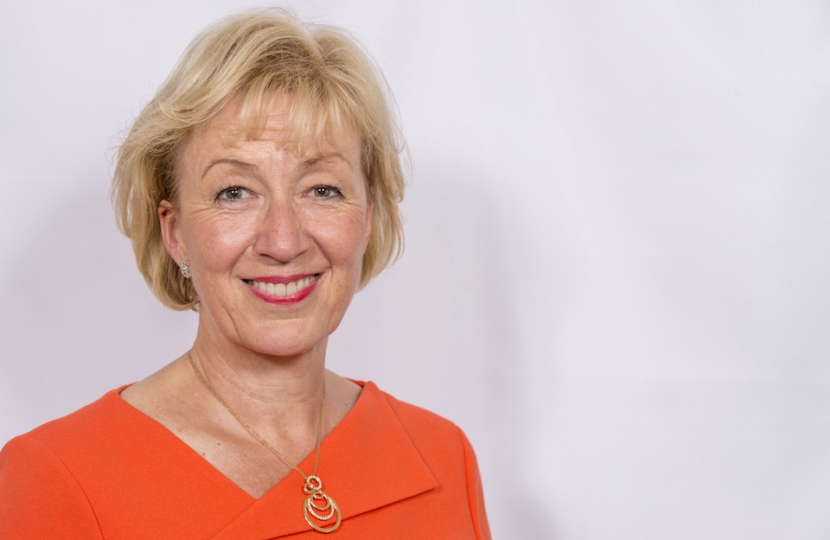 Business Secretary Andrea Leadsom says there is cause for optimism for the future of the steel industry.

The UK has been producing world-class steel since the 19th Century - it is a key part of our national heritage. From Scunthorpe to Sheffield, steel remains vital to our country’s manufacturing reputation.

That is why the decision by the Official Receiver to progress an offer on the sale of British Steel is a positive step towards a secure future for the company.

In my first week as Business Secretary, I visited the vast and impressive steelworks at Scunthorpe, seeing the dedication of British Steel’s workforce first-hand. It has clearly been a worrying and difficult time, and I was struck by the unwavering commitment to securing a future for the company. Their tenacity, hard work and dedication has helped ensure operations continue, orders are met, and production not only maintained but increased since the company entered insolvency. Reaching this milestone is due in no small part to the sheer commitment of British Steel’s employees to the company they feel so passionately about.

British Steel plays a central role in the lives of communities across Scunthorpe, Skinningrove and on Teesside. I know and have heard first-hand what a devastating blow it would be if steelmaking were to end there. That is why our dedicated Support Group includes local MPs, local leaders and unions, as well as the company itself and its suppliers. Working constructively together has been a key factor in helping secure bids – and I also want to pay tribute to my predecessor Greg Clark, a driving force in this process.

The government and everyone involved have left no stone unturned in their efforts to support a sale for the whole company, and as many will know, the preferred buyer of British Steel was confirmed last week by the Official Receiver as Ataer Holding.

Ataer are not new to steel: they are the largest shareholder in Erdermir, Turkey’s largest flat steel producer – whom in the first 3 months of this year alone produced 2.4 million tonnes of steel and a profit of $186 million. When it comes to British Steel, Ataer have publicly stated that if this process is successful, their priority will be to increase production capacity and invest in clean steel production.

The Official Receiver will now be focusing on finalising the sale. This process should be completed over the coming weeks and though there is much more work still to do, there is now cause for optimism.

We will continue to work with all parties to ensure we do everything possible to secure a future for this business. Our aim is simple: to give British Steel every opportunity to realise its full potential.