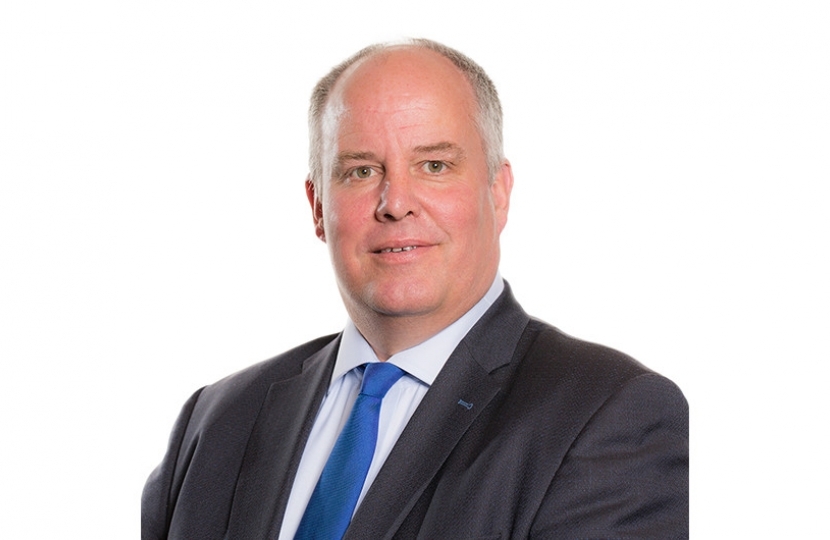 Welsh Conservatives have welcomed news that the use of wild animals in travelling circuses in Wales is set to be banned.

The Wild Animals and Circuses (Wales) Bill has been laid before the National Assembly today following a recent consultation which had more than 6,500 responses.

“Welsh Conservatives first called for this ban back in 2015 so it has been a source of frustration that it’s taken four years to get to this point.

“Whilst a welcome step, public support for banning the use of wild animals in circuses has been there for all to see for quite some time so this decision has been long overdue.

“This will now bring an end to outdated practices that have no place in modern society and we unashamedly believe that wild animals should not be forced to perform in circus environments, which can be seriously damaging for their welfare.

“Wales should aspire to be the most animal-friendly nation in the world, but to fulfil such an aim we need more action and vision than we’re currently seeing from this fatigued Welsh Labour Government.”