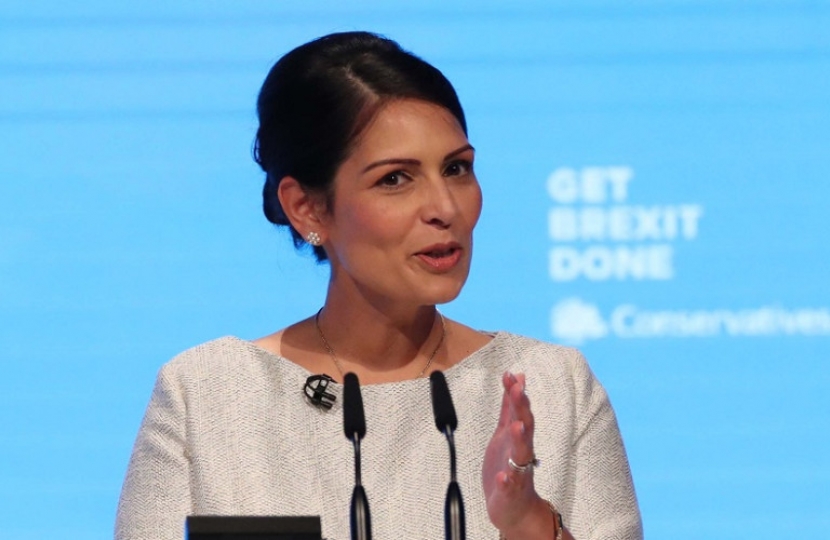 The government will launch a consultation on proposals to give police new powers to arrest and seize the property and vehicles of trespassers who set up unauthorised caravan sites.

Currently such trespassing is defined in law as a civil matter. But the Home Office is consulting on making it a criminal offence.

Unauthorised encampments can cause misery to those who live nearby, with reports of damage to property, noise, abuse and littering.

The public want their communities protected and for the police to crack down on trespassers.

Our proposals aim to ensure these encampments can be challenged and removed as quickly as possible.

This follows a Home Office review into how trespassing while setting up an unauthorised encampment could be made a criminal offence in England and Wales, learning lessons from other countries like the Republic of Ireland.

As a result, the Home Office is proposing to broaden the categories of criminal trespass to cover trespassers who enter onto any land without permission of the occupier with the intention to reside.

As part of the consultation, which will begin on Tuesday, the Home Office is also seeking further views from local authorities, police forces, travellers, communities and the general public on alternative measures giving the police greater powers to tackle unauthorised encampments.

These proposed amendments to the Criminal Justice and Public Order Act 1994 include:

Responses to an initial consultation on the amendments, launched in April 2018, were clear that problems are caused for communities and business across the country by unauthorised encampments.

Councils have since been reminded of their existing obligation to provide enough “transit sites”, which provide travellers with a place to stay short-term and prevent problems from being shifted to neighbouring areas.

The Ministry of Housing Communities and Local Government (MHCLG) has made nearly £2 million available to councils to crack down on illegal developments, with funding also available under the £9 billion Affordable Homes Programme to help develop authorised sites.

In June this year the government announced MHCLG will lead development of a cross-government strategy to improve outcomes for travellers.