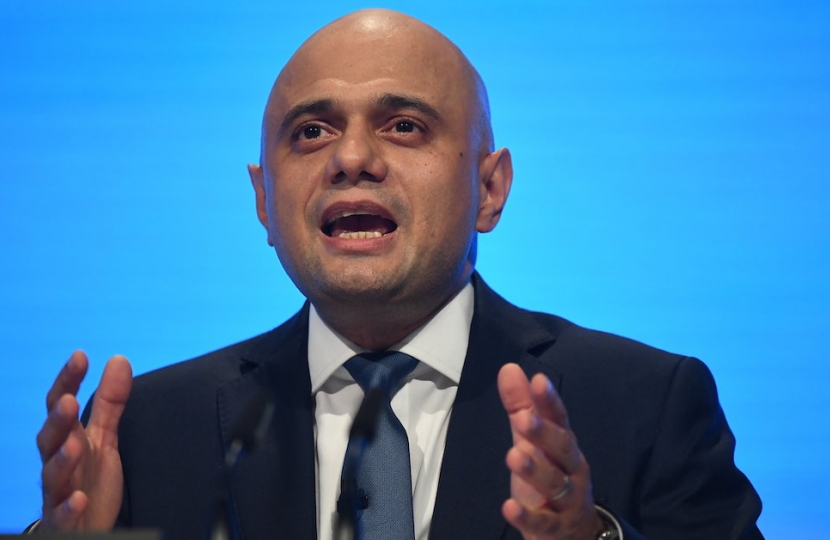 The Chancellor has announced more than £250m in funding from the Housing Infrastructure Fund to ensure over 20,000 new homes nationwide have access to the vital infrastructure they need.

The Chancellor announced more than £250 million funding for vital infrastructure that will unlock over 20,000 homes nationwide.

This investment, from the Housing Infrastructure Fund, will pay for roads, schools, public transport and utilities in six places across the Midlands, the East of England and South East. This money will ensure new homes can be built in areas of high demand where people want to live, connecting businesses with their workforce – boosting jobs, growth and living standards.

The Chancellor of the Exchequer, Sajid Javid said:

When I was Housing Secretary I set this fund up to help ensure homes can be built in areas that need it the most, and enable people to live where they want.

I have now launched an infrastructure revolution and this step-change in funding will ensure that all parts of the country benefit as we level-up opportunities.

This £250m will increase the number of houses available to buy and help support people to achieve their dream of home ownership.

The Government is committed to levelling-up communities across the country so that all areas benefit from investment and growth.

Ministers are investing record amounts in roads, rail, housing and broadband to ensure Britain has the modern infrastructure needed to thrive, and allow local economies to flourish via a National Infrastructure Strategy.

This government is committed to building the homes this country needs, so that more people can realise the dream of owning their own home.

This £250m funding will ensure that communities have the right infrastructure to enable new homes to be built, such as road and transport improvements.