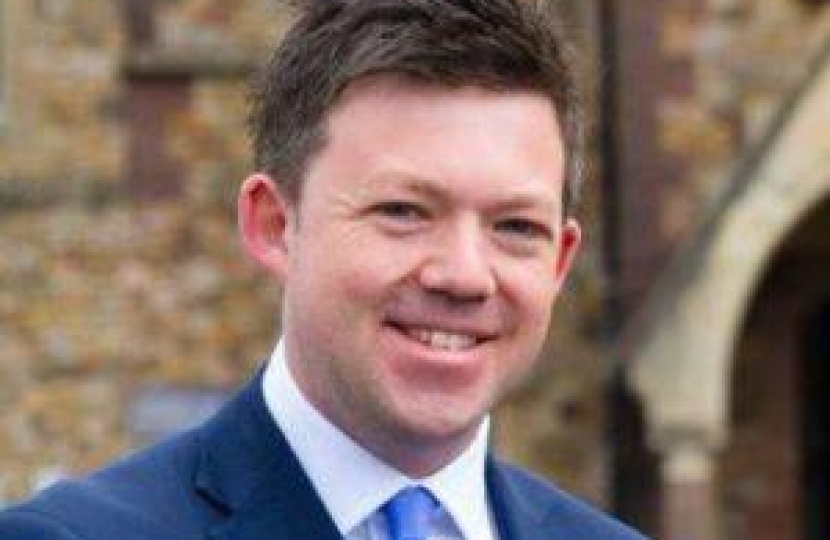 The EU-puppets of the Scottish National Party and Plaid Cymru bet on hard Remain to bolster their fortunes and break up Britain – but in reality, Brexit entrenches and intensifies unionist currents in British politics and may yet be an endgame for nationalism.

Nicola Sturgeon has claimed Scottish independence is “materially strengthened” by Brexit. Her Plaid doppelganger Adam Price thinks “the tide is turning on Welsh independence”. Both yearn for independence in l’Europe de regions where all roads lead to Brussels.

Continuity Remainers in Celtic Labour plead in aid the ‘myth of the fragile Union’. Carwyn Jones said Wales will ask “which union we should be a member of” and is “curious” about separatism. Scottish Labour’s Kezia Dugdale said she can “understand” post-Brexit why former ‘No’ voters who back independence.

In reality, there are three ways in which Brexit strengthens the integrity of our territorial constitution.

Firstly, Brexit is an opportunity to reboot unionism. Brexit, the biggest ever vote of confidence in the political project of the United Kingdom, is an opportunity to fashion a new unionism with a sharper focus on citizenship and rights, dishing the canard that Brexiteers are little Englanders.

Michael Gove argued in his New National Consensus speech to Policy Exchange that because the allegiances of unionism are to institutions and symbols of nationhood it is able to capture a greater diversity that narrow nationalisms.

Unionism as the quintessential one nation politics stands for equality amongst citizens governed by the same rules and enduring institutions. All votes are of equal value in the world’s most successful multi-national democracy where MPs serve constituents rather than sectional interests.

Brexit has let the air out of organised identity politics, strengthening unionism. In the wake of Brexit, the SNP and UKIP (formerly the most successful identitarian Westminster parties) lost ground at the 2017 General Election.

Voters who see Brexit as a means of controlling borders are now less worried about immigration (according to the ONS). The YouGov-Cambridge Globalism Survey found that Britons hold a more positive view of immigration than voters in other European countries.

Brexit can also defuse centrifugal tensions in Britain’s unbalanced economic geography. The referendum highlighted the gap between the ‘Anywheres’ and ‘Somewheres’ of David Goodhart’s The Road to Somewhere taxonomy.

The 2.8 million ‘non-voters’ triggered by the EU referendum were in part seeking to change an economic model that has failed the Brexitlands of Wales, the Midlands and the North. Rebalancing the UK economy is now firmly on the agenda strengthening the Union.

The EU’s doctrine of ‘subsidiarity’ seems superficially pro-devolution and the Treaty of Maastricht created the ‘European Committee of the Regions’ to promote regional identities against national capitals.

Indeed, SNP and Plaid European Unionists sit together in the Committee’s ‘European Alliance’ group. Yet Brussels only thinks of devolved government within its oversight as a means of advancing ‘ever closer union’.

By contrast, Brexit will strengthen the Senedd and the Scottish Parliament as Europeanised competences flow back to Westminster and on to Cardiff Bay and Edinburgh.

As the de facto Deputy Prime Minister promised in his Road to Brexit speech, “the vast majority of powers returning from Brussels will start off in Edinburgh, Cardiff and Belfast and not in Whitehall”, wrong-footing devocrat ‘Brexit power grab’ rhetoric.

Despite, or perhaps because of this, Welsh Labour has formed an anti-Brexit axis with the SNP coordinating Senedd and Holyrood Brexit debates, calling for Article 50 extensions and issuing joint statements. And at the most recent British-Irish Council, First Ministers Mark Drakeford and Nicola Sturgeon said their governments would work together to frustrate Brexit and force another referendum in which they would both campaign for Remain.

By cahooting with Scottish nationalists, Welsh Labour is playing fast and loose with the Union, upstaging Scottish Labour’s Richard Leonard and contradicting northern Labour mayors like Sheffield’s Dan Jarvis who said Brexit is “a prism through which I see devolution”.

Voters will not forgive Welsh Labour and the SNP conniving with Brussels to prevent powers being exercised more accountably and closer to home.

And thirdly, the Remainist SNP and Plaid Cymru have developed Brexit-shaped holes in their electoral coalitions.

In the 2014 Independence referendum, Scots backed the Union. The SNP built on their ‘Yes’ campaign winning 56 out of 59 Scottish seats and over half the Scottish vote at the 2015 General Election.

Then they lost control of Holyrood at the 2016 Scottish elections. Since ‘peak SNP’, the party hopes hard Remain will revive their fortunes – despite a million Scots voting for Brexit in the 2016 EU referendum (more than voted SNP in 2017), a third of whom were erstwhile SNP supporters.

Nearly half those backing the SNP in 2015 and Brexit in 2016 abandoned Nicola Sturgeon for other parties in the 2017 ‘Brexit’ General Election, costing the party 21 seats and nearly half a million votes. Alex Salmond’s former seat of Banff and Buchan – with Scotland’s strongest Leave vote – saw the SNP fall 21%.

The Scottish First Minister’s demand at their Edinburgh Conference for a second Independence referendum by 2021 if Scotland leaves the EU has little chance of galvanising Scottish Remainers – many of whom are unionists.

Plaid’s problem is more serious. BBC Cymru’s 2019 St David’s Day poll found only 7% back independence. Yet at their Bangor conference, Adam Price called for an independence referendum if Brexit happens without a ‘People’s Vote’.

To their despair, Wales’ 854,572 Leavers outnumbered those voting ‘Yes’ in the devolution referendums of 1979, 1997 and 2011 or for anything in a Welsh election since 1997. Along with 57% Leave-voting Cornwall, Wales scotches nationalist claims that Eurosceptic England is patronising the Celtic fringe.

Adam Price has called for a coalition of “passionately pro-European parties” to thwart Wales’ Brexit. Yet 40% of Plaid voters told the Welsh Political Barometer (30 June – 4 July 2016) they had voted Leave. And of the ten Welsh local authorities with the highest percentage of Welsh speakers (including Adam Price’s Carmarthenshire), eight voted Leave.

It is hardly surprising that in the 2017 ‘Brexit General Election’ Plaid lost their deposits in over a third of Wales’ constituencies, polling a mere 10% of the Welsh vote.

Brexit has spiked their guns precisely because secession was more manageable inside the EU. Nationalists will now face a harder balance of risk in future independence referendums.

They will have to explain why they want borders within the UK where none exist. Post-Brexit intra-UK trade and freedom of movement for UK citizens within Britain’s single market will depend solely on UK legislation.

Neither Spain nor France will permit the precedent of secessionists joining the EU. During the 2014 Scottish Independence referendum, the European Commission said Scotland would not inherit the UK’s membership of the EU.

And the EU has a poor track record of looking after small states like Ireland. Brussels forced two ‘People’s Votes’ after Irish referendums went against the Nice and Lisbon treaties. The bail-out imposed on Irish taxpayers, politicisation of the Irish border and Corporation Tax harmonisation fuel rising Irish Euroscepticism.

Tory leadership front-runner Boris Johnson rightly argued in the Mail on Sunday last weekend that Brexit will protect the Union that puts the ‘Great’ into Britain. Unionists can be confident we will stay better together in the good Union of the United Kingdom as we leave the bad union of the EU.