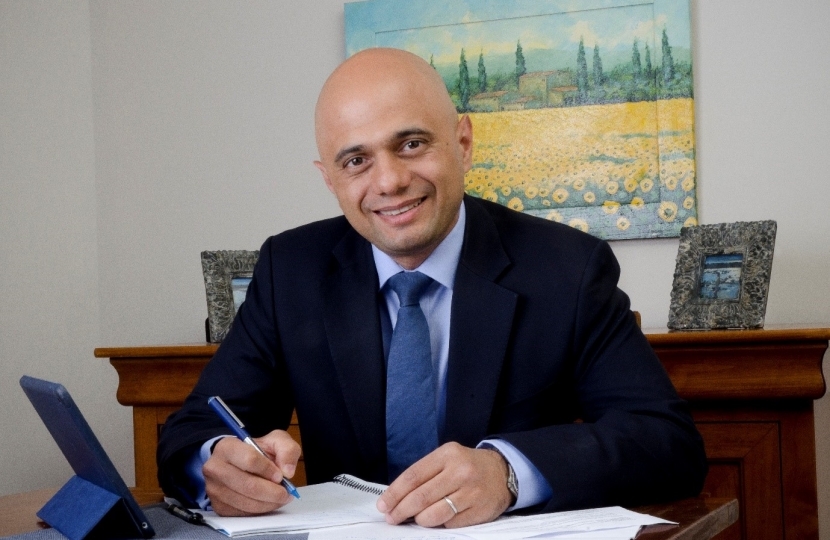 The Chancellor of the Exchequer, Sajid Javid, has launched the beginning of the Budget process and announced that it will take place on Wednesday 11 March 2020.

During a visit to the new £350 million Trafford Park tram line project in Manchester, the Chancellor set out plans to use the Government’s first Budget to deliver change - unleashing Britain’s potential, delivering world-class public services and levelling up the whole country. The Chancellor of the Exchequer, Sajid Javid, said:

People across the country have told us that they want change. We’ve listened and will now deliver.

With this Budget we will unleash Britain’s potential – uniting our great country, opening a new chapter for our economy and ushering in a decade of renewal.

The Chancellor will today provide an economic update to Cabinet colleagues before updating Parliament during Treasury oral questions. He is expected to set out plans in the March Budget to:

At the Budget, the Chancellor will update the Charter of Fiscal Responsibility with new rules, taking advantage of low interest rates to invest properly and responsibly, while keeping debt under control.

The Budget will prioritise the environment, and build on recent announcements to boost spending on public services and tackle the cost of living. These include investing in new hospitals, training thousands of new police officers, funding vocational education and the biggest ever cash increase to the National Living Wage.