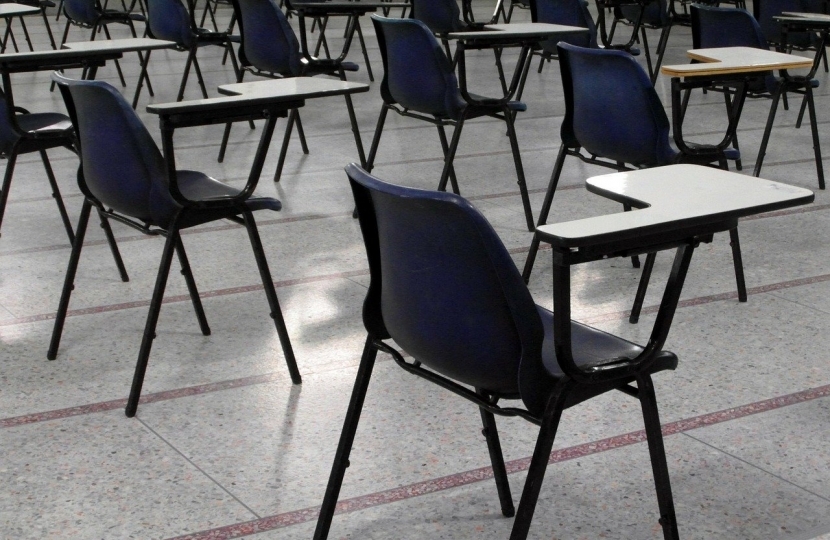 Welsh Conservatives have called for what they describe as the “farcical money-go-round” of school business rates to be scrapped so that the cash can be spent where it is needed: improving the attainment of pupils in Wales.

“This is money that should be spent on supporting children and young people, helping those from more disadvantaged backgrounds, and improving education attainment, because let’s not forget that on Labour’s watch, Wales has consistently ranked bottom out of the UK nations in the PISA ratings.

“It’s time the farcical money-go-round of schools paying business rates ended and that this money goes where it’s needed: on education.”

“Public funds must reach the front line by the shortest journey possible. It is absurd that schools must pay business rates, which can be in excess of £300,000.

"The Welsh Labour government has failed to properly fund councils and schools. They have also failed to exempt more schools of business rates, despite having the power to do so."