Matt Smith: The First Minister should stop dithering over Brexit 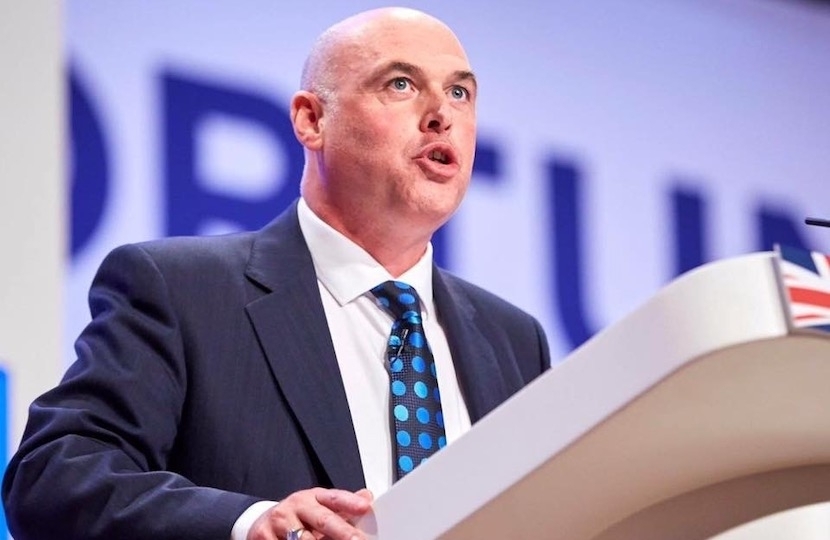 Commenting on the First Minister's aim – published in a BBC Wales News story (January 6) – to vote down Boris Johnson's Brexit Bill when it comes to the Senedd, Paul Davies AM/AC, Leader of the Welsh Conservatives, said:

“Rather than engage in dithering, the First Minister and Welsh Labour should get behind our Brexit deal to unleash Wales’ potential, because his call for the National Assembly to vote against the Prime Minister’s deal reveals just how hopelessly out of touch Labour is.

“There is no other credible deal than Boris’s; Wales voted to leave the EU, and the Conservatives will deliver on the electorate’s wishes.”