Matt Smith: Heads of Valleys Road delays shows the Welsh Labour Government is on the road to ruin 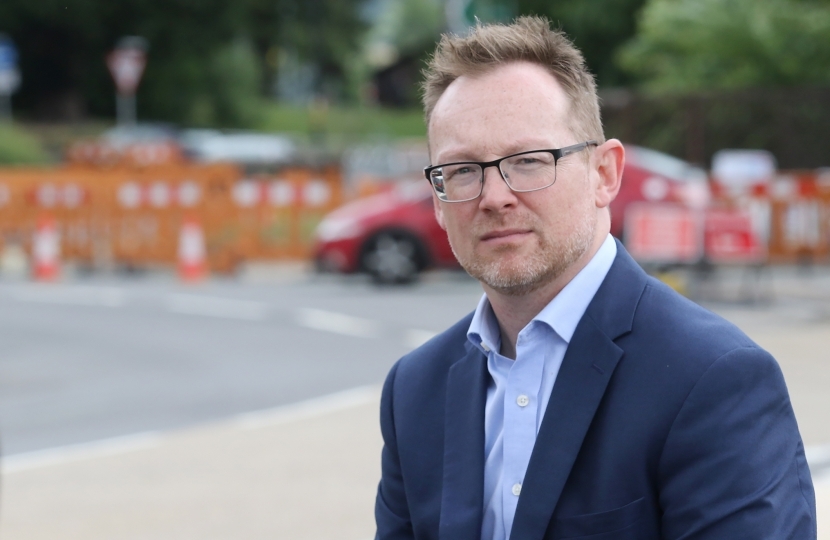 The possibility of a further delay to works on the vital A465 Heads of the Valleys road is leaving residents and commuters totally exasperated, and the announcement of January 23 will do little to allay their frustration.

The work was scheduled to be completed in 2018, which was later postponed to 2019 and now possibly 2021, has been branded as unacceptable by the Shadow Minister for Infrastructure Russell George AM

“We had already been informed in 2018 of cost increases, so the Welsh Government should not use this as an excuse to continue kicking the scheme into the long grass.

“It was only late last year that it was announced that the completion date for widening part of the Heads of the Valleys Road (A465) had been pushed back for the second time that year, and due to be completed in 2020. Now, it looks like it will be 2021.

“Another delay means more frustration for residents in the Gilwern-Brynmwar areas, and everyone who uses the route.

“Delay will mean continued time added to each day’s commute or school run, holds up business and commerce, and means vehicles are creeping along causing increased air and noise pollution.”

“Any delay could mean further costs to the taxpayer of millions of pounds, despite the claim that it will add no more to the overall budget.”