Matt Smith: Improvements to fish stocks are welcome, but we are leaving the Common Fisheries Policy says Andrew RT Davies 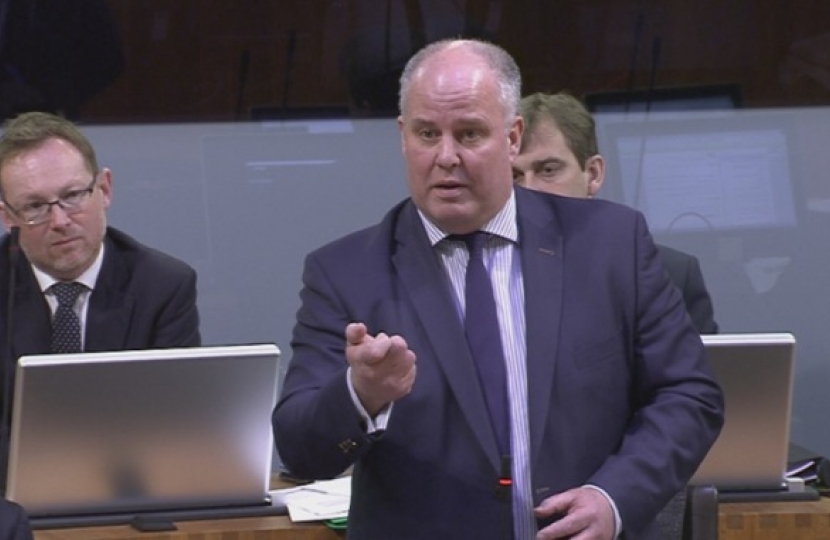 “I welcome the report’s findings, especially the news that stocks of seabass have recovered sufficiently to allow modest increases in how many and much can be caught.

“Recreational sea anglers will be pleased that seabass can be caught in a longer open season, and the allowance increased from one to two fish each day. Operators of commercial fishing vessels, too, will be buoyed by the news that their permitted catch has in most cases risen.”

Mr Davies, however, pointed out that on leaving the EU, the United Kingdom will leave the Common Fisheries Policy.

“We will become, again, an independent coastal state, taking back control of our waters in December 2020.

“The Conservatives were returned to Government on manifesto pledges that we would increase funding for fisheries across the UK’s nations throughout this Parliament, and we will.

“But we must also look beyond the recent General Election to May 2021 and the next elections for the Welsh Parliament.

“A Welsh Conservative Government would introduce a new fishing strategy which would be based on the principle of ‘maximum sustainable yield’, and would legally require the Welsh Government to maintain fish sustainability for every stock.