Matt Smith: It's an unhappy new year for TfW passengers 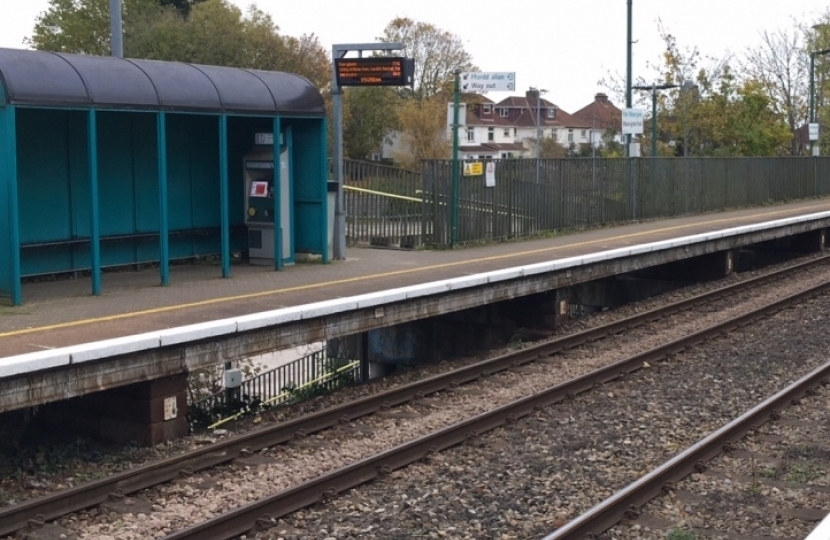 Commenting on reports of delays and cancellations on Transport for Wales (TfW) rail services, Shadow Minister for Transport Russell George described it as “… an unhappy new year for long-suffering commuters”.

Mr George, who represents Montgomeryshire, said that the reasons given for delays and amendments to timetabling – which included some services departing earlier than scheduled – are not acceptable.

“Anyone in any field can succumb to illness, but when staff are off because of long-term illness, it is incumbent on TfW managers to make arrangements.

“The excuse given that some staff are still off because they have taken holiday over the New Year, or undergoing training, is unacceptable, It smacks of poor management, poor planning, and a lack of understanding of the seasonal issues that affect rail transport.

“Thankfully, because the weather is mild at the moment, wintry weather has not been added to the mix.

“All in all, it’s an unhappy new year for Wales’ long-suffering commuters, and it’s time that this Welsh Labour Government and specifically the  Minister for Transport got to grips with managing our rail services.”