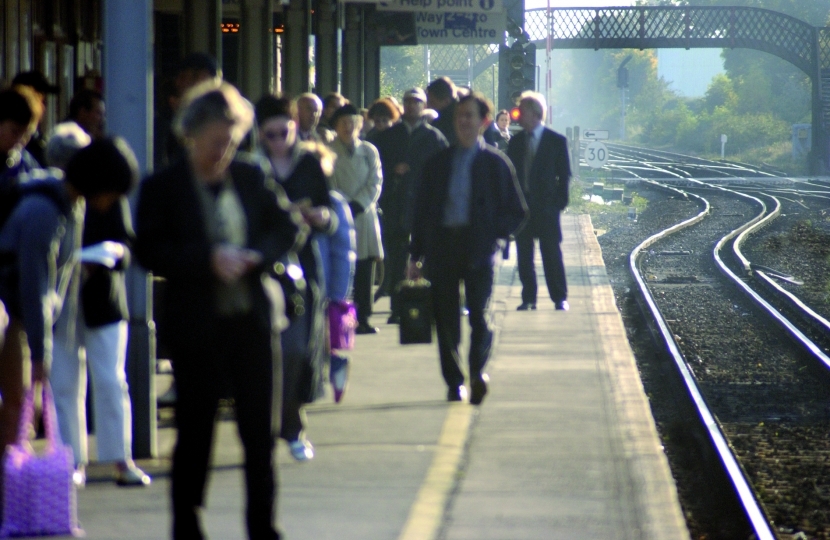 The Minister for Economy and Transport, Ken Skates, released a statement on the proposed metro this week.

But questions have been raised as it lacked any specific details, such as when the next stage will commence.

“The Welsh Government’s lack of speed in delivering the project has even caused Labour supporters, including the leader of Flintshire Council, to voice their concerns.

“We will raise further questions with the Minister to ensure the project is carried out soon, given the amount of concerns raised.”

The Shadow Minister for North Wales, Mark Isherwood AM, added: “Whilst proposals for a North Wales Metro system are welcomed, this project epitomises the Welsh Labour Government’s actions in North Wales. Following in the footsteps of Betsi Cadwaladr University Health Board, now in special measures for four and half years, the ‘North Wales Metro’ remains in effect a much-needed ‘Deeside Metro’ only, more than 2 and a half years after the Minister, Ken Skates, set out his ‘vision’ for it.

“He also fails to acknowledge that this project is almost entirely dependent upon the North Wales Growth Deal, that it was the UK Government which opened the door to a Growth Deal for North Wales, or that the heavy lifting for this was done by our region’s Local Government, Business and Education sectors working together in the North Wales Economic Ambition Board (NWEAB), where much in his recent Metro Statement has been lifted from the NWEAB’s Growth Deal Documents - from Integrated Travel Zones to Road and  Rail Infrastructure.

”Once the Heads of Terms for the Growth Deal have been agreed by both Governments, it is understood that it will take 4 to 6 months to finalise the business cases before the final announcement.

“I therefore urge the Welsh Government to connect the dots and give the public the full picture”.