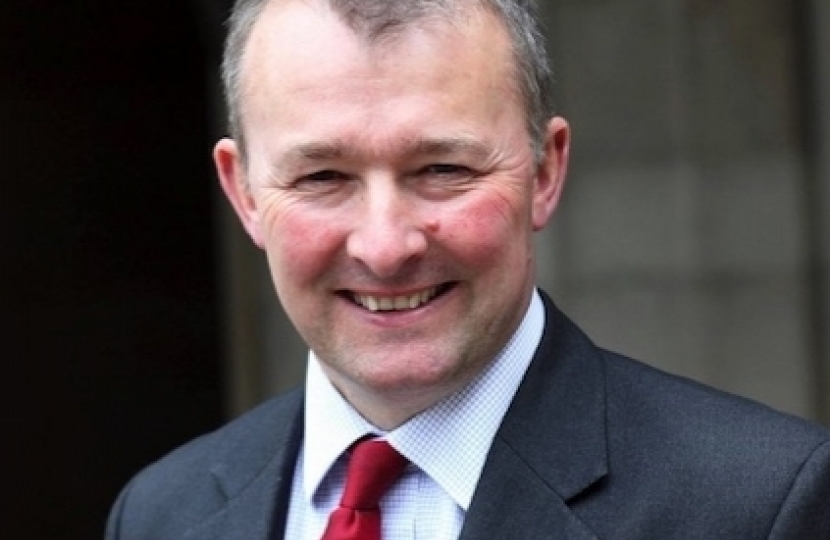 Rural areas will benefit from a series of UK Government-funded trials to help them seize the potential of modern technology, the Digital Secretary Oliver Dowden has announced.

CoCore, a 5G testbed in south east Wales will receive £5m in UK Government funding to connect rural communities across Monmouthshire and Blaenau Gwent by demonstrating how 5G technology can be a force for good and open up new opportunities for businesses and citizens.

The project will provide innovative solutions in areas such as immersive tourism and farming security as key parts of the rural economy, whilst leveraging related technologies such as Artificial Intelligence, the Internet of Things and cyber security as part of an as part of an ‘innovation platform’.

A total of nine projects across Wales, England and Scotland will receive a share of £35 million from our rural and industrial 5G competitions, and a new £30 million open competition - 5G Create - will look at how 5G can create new opportunities in industries including film, TV, video games, logistics and tourism.

These new trials will help spread the benefits of technology across the country and allow the UK to grasp an early advantage by using the new applications 5G networks can enable.

This forms part of our £200 million investment in testbeds and trials across the UK to explore new ways that 5G can boost business growth and productivity, improve the lives of people in rural areas and maximise the productivity benefits of new technologies. Our innovative trials will also support the UK Government’s ambition to diversify the supply chain for digital infrastructure in the UK, a key recommendation from the Supply Chain Review.

We’re determined that towns and villages in Wales aren’t left behind and get the world-class 5G connectivity they need to flourish.

With £5 million of UK Government funding, CoCore will prove that rural Welsh communities can harness the power of revolutionary 5G technology to transform rural businesses like agriculture, improve the way public services are delivered and tackle loneliness.

The UK Government is committed to eliminating the difference in connection between urban and rural areas whilst exploring innovative ways to use 5G technology to develop emerging industries, supporting our rural economy in Wales.

Today’s announcement is a great opportunity for rural parts of Wales to boost the productivity and capacity of their digital infrastructure and forms a key part of our plans to build a UK which is fit for the future.

5G has speeds up to ten times faster than 4G and will greatly increase mobile capacity across the UK, meaning more people will be able to get online and find and download the content they want, without slowdown.

But 5G is about more than a speedier internet connection. It uses technology that is far more advanced than that of our current mobile networks, so as time goes on it could transform the way we interact with critical services - from energy and water, to transport and healthcare.

It will also drive the adoption of new technologies such as driverless cars, remote healthcare and the ‘smart’ devices we increasingly use in our homes and at work.