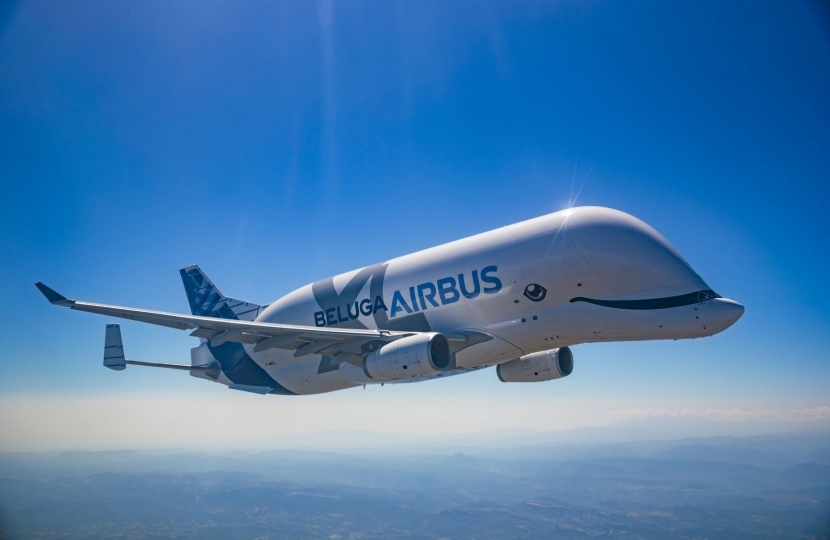 The Shadow Minister for North Wales, Mark Isherwood AM/AC, welcomed reported comments from Airbus chief executive Guillaume Faury that the future of its British wing plants is "secure" and there is "… great potential to expand" post-Brexit.

The aerospace giant had warned it could move wing-building out of the UK in the event of a no-deal Brexit.

Airbus employs 6,000 staff at its site in Broughton, Flintshire, and a further 7,500 in the rest of the UK including 450 at a site near Newport.

"Airbus is committed to the UK and to working with the new government on an ambitious industrial strategy. We see great potential to improve and expand our operations in the UK this year."

“This is great news for North Wales, proves the value and quality of the workforce in and around Broughton, and is a vindication of Boris’s stance on Brexit.

“Wales – and the rest of the UK – is a hive of aerospace and tech industries, and this commitment from M. Faury and Airbus is further evidence of this.”