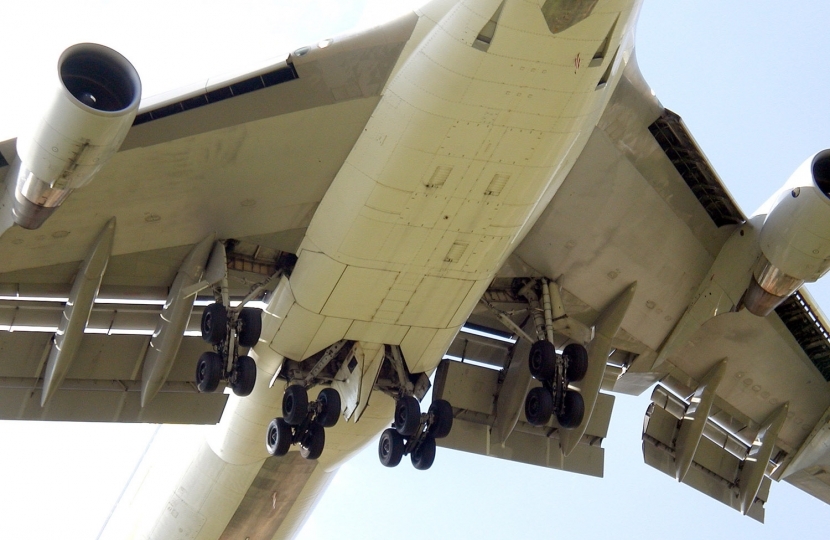 Commenting on the news that Cardiff Airport – owned by the Welsh Government since 2013 – has posted pre-tax losses that have nearly trebled in a year to £18.5 million, Russell George, the Welsh Conservative Shadow Minister for the Economy and Transport, said:

“If this shocking loss doesn’t prove that governments shouldn’t own airports – even if operated at ‘arm’s length' – then I don’t know what will.”

In its financial statements and annual report for the year ending March 31, 2019, the airport declared a pre-tax loss of £18.5m – almost three times the pre-tax loss figure of £6.6m in the previous year's report.

A spokesperson for Cardiff Airport reported that the loss was due to the collapse earlier this year of Thomas Cook, an increase in the cost of aviation fuel, and Brexit.

“That just doesn’t add up. Trying to blame the UK leaving the European Union for these losses is deflecting to a an extreme degree. The airport has been failing for years, and although passenger numbers are tending to rise they are still far below the high point of two million passengers in 2007.

“That’s more than a decade to recover, and six years of state ownership, but still, it is posting sky-high losses. In 2012, the year before it was taken into state ownership, the airport made – by comparison – a modest loss of £1m. It’s clear that state ownership has done nothing to help Cardiff Airport, but has damaged it.

“Even as recently as October, the Welsh Labour Government wrote another cheque, this time for £21m, to bail out the airport.

“This takes the loans issued to Cardiff Airport to more than £50 million, which is nearly as much as the cost of buying the airport back in March 2013.”