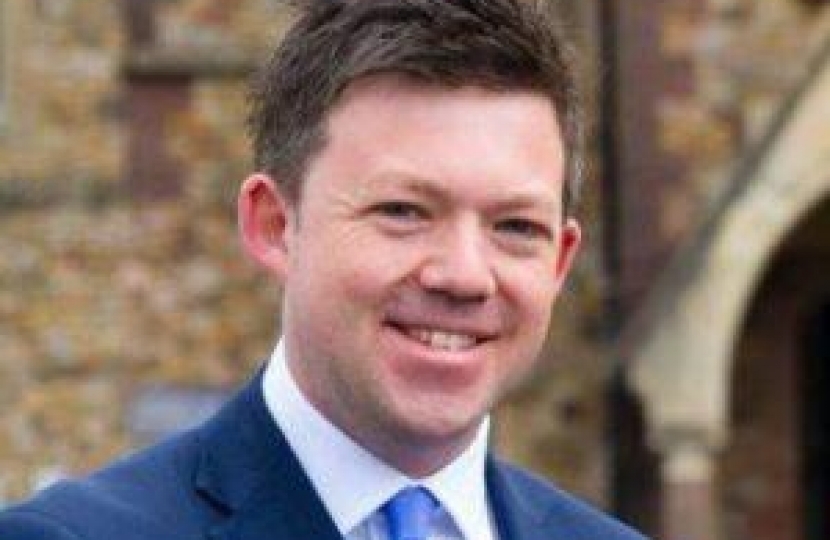 ‘Sunny’ Jim Callaghan was the first Prime Minister since Ramsay Macdonald to sit for a Welsh seat in Parliament. In 1973 , he wrote to the Kilbrandon Commission on proposals for Welsh devolution: ‘I would prefer to see the line drawn in a way that stripped as few functions as possible as possible from Westminster."

Callaghan’s generation of Labour politicians were inspired by the ‘Attleeian’ welfare state. In their mindscape, 1945 was a year zero, a General Election victory they never got over. Their winning control of the British state in a landslide enabled reforming minister like Aneurin Bevan to ‘Tredeg-ise’ healthcare and delivery the People's Peace.

For First Minister Mark Drakeford and his generation of Labour devocrats, their year zero is 1997, the year Yes for Wales’won a gossamer thin 6,721 vote majority in the Welsh Devolution Referendum and with it the devolution of healthcare.

The First Minister has now decided that from 6pm on Friday this week, a hard Covid border banning travel by anyone coming to Wales from ‘high Covid areas’ of England, Scotland’s central belt and Northern Ireland will be imposed. This is despite SAGE having advised the UK Government travel restrictions are “low impact” and difficult to enforce.

Yet the Public Health Wales and Cardiff University research ministers relied on and sent to the UK Government on Tuesday was insufficiently peer-reviewed. Researchers cautioned “some results are preliminary… and may change” and warned that the data “does not constitute definitive proof”, prompting Welsh Tory Leader Paul Davies to say the policy relies on ‘back of fag packet evidence’.

The head of Police Federation Wales has warned travel restrictions may prove unenforceable given “policing in Wales is already overstretched” and “the difficulty of identifying where people are coming from and where they are going to” is real.

The First Minister’s earlier demand for a ‘circuit breaker’ lockdown was made without advice being available from the Welsh Government’s Technical Advisory Cell. The former Public Health Wales disease expert Dr Roland Salmon has also said they are “doomed to failure”, bringing “cost without benefit”and adds “we need a rational approach that’s so far been lacking”.

The shameful avoidance of scrutiny by Drakeford and his ministers further undermines public confidence in Welsh Government policy. Drakeford’s letter to Johnson of 13th October was released to the press first rather than put before the Senedd for discussion.

The Welsh Government fails to meet any of their testing targets and it is nowhere near having developed an effective track and trace system.The Chief Executive of NHS Wales Dr Andrew Goodall reports that number of Covid-related patients in Wales’ hospitals has risen by 49% in a week including outbreaks at the Royal Gwent and Morriston Hospitals, validating calls for field hospitals and to ramp up testing.

Yet the award winning Independent travel journalist Simon Calder has “no further plans” to visit Wales after receiving “such intense abuse” that was “completely off the scale”. The First Minister should be more careful than to suggest visitors will “meet a local population that are fearful, that are anxious and are on the lookout for people who shouldn't be in those areas”.

Drakeford’s ‘Welsh Wall’ is the Union’s first hard Covid border. Yet Unionists in Scotland (including in Scottish Labour) will be horrified at the carte blanche Drakeford has absentmindedly given Sturgeon to resume her attempts to close Scotland's borders with England that were fought off successfully earlier this year. Though initially rebuking Drakeford’s request for travel restrictions, Sturgeon now “fully supports” these measures.

Indeed the strange case of Welsh Labour’s rising nationalism has been in evidence for some time. When the New Statesman asked Drakeford during the 2018 Welsh Labour leadership election if he was a Unionist, he answered “Not personally, No”. He has mused that support for the Union is not “unconditional” and we may have to “reassess Wales’ place” in the Union.

Soft nationalist signaling is about shoring up the institutions of devolved government. What was once dubbed the ‘slate curtain’ - entrenched devolution through the flow of cash - is now becoming a Covid curtain as the Welsh Labour Government politicises Wales' frontiers. Perversely, there is also no incentive against going slower and more restrictive since the locus of reserved fiscal powers is elsewhere.

An unsentimental and reductively transactional view of the Union sits easily with Drakeford's self-proclaimed “21st Century Socialism” that would run Wales as a Corbynista oblast. By contrast, Boris Johnson is far more keenly aware of the social, cultural and economic consequences of lockdown.