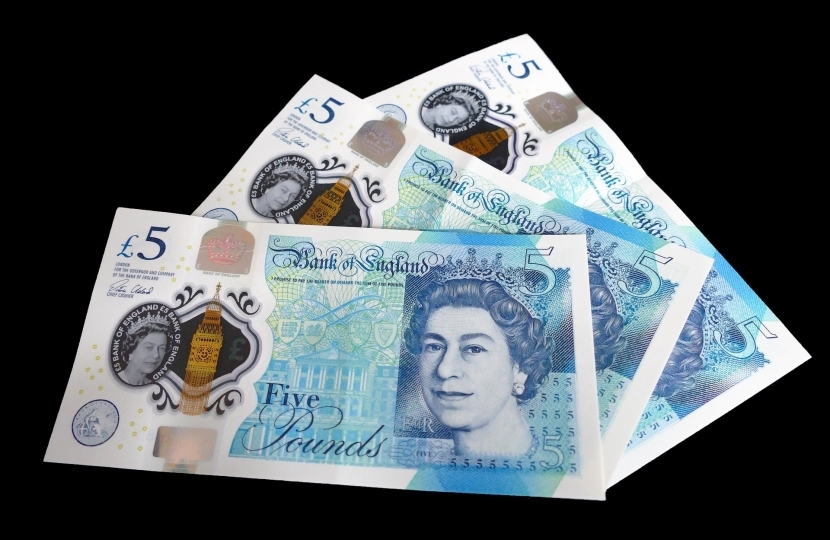 Matt Smith, Tory campaigner, is concerned about the Welsh Labour Government's failure to allocate over a billion of taxpayers' money allocated to the Welsh Government specifically for Covid-19 alleviation measures.

Russell George MS has quizzed the Minister for Economy over a report by Cardiff University that the Labour-led Welsh Government has more than £1 billion unallocated from its fund to fight Covid-19.

Mr George, the Shadow Minister for Economy, Transport, and Infrastructure asked his questions during Plenary.

He said that Cardiff University had looked at the £4.4 billion from the UK Government and then the amount reallocated from existing Welsh Government budgets, and determined that an estimated £1.2 billion has yet to be earmarked.

“Can you confirm if this is the case, and if it is, why is the Welsh Government not committing this money now, to support businesses now, rather that holding it back?”

The Welsh Labour Minister, however, would neither confirm nor deny Cardiff University’s assessment.

“Since the start of the pandemic but even more so now we’re in the Welsh Government’s Wales-wide lockdown, we have been bombarded by businesspeople who are absolutely at the end of their tether. They are desperate for support to keep their businesses alive but crucially to keep local people in their jobs. As we’ve always said, this pandemic is damaging lives and livelihoods.