Matt Smith: Waiting times in Wales are turning into the big crisis post-pandemic 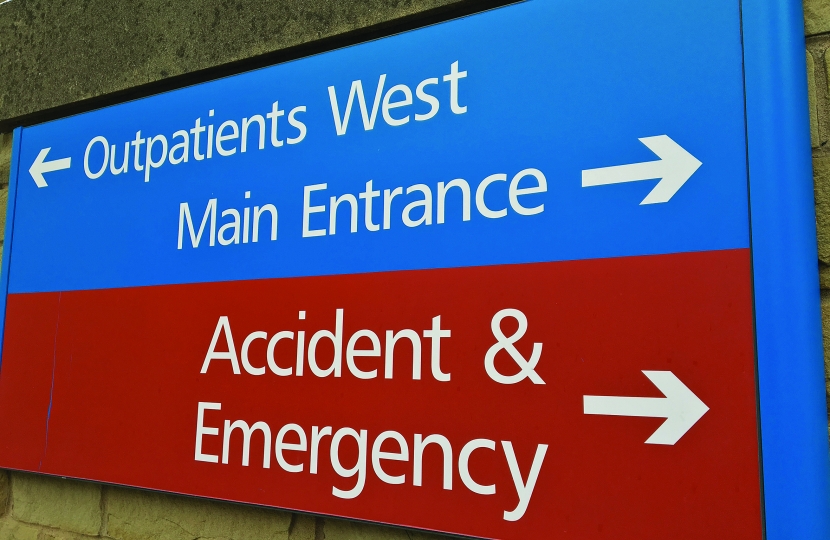 Angela Burns MS – the Shadow Health Minister – has reacted to a new report that hospital waiting times have broken another record by saying:

“Some 538,000 people, up by more than 82,000 people – which is greater than the entire population of Ceredigion – have been added to the list since last March.

“Waiting list targets were being missed before the pandemic started with Labour consistently letting down patients.

“Coronavirus has now led to us having the worst waiting times on record, but the pandemic has only shone a spotlight on how bad things were before, and these devastating figures demonstrate that we now urgently need a waiting time recovery plan from Labour ministers because enough is enough.”

Mrs Burns said that the health minister has previously dismissed calls to have such as a plan as “foolish”, adding:

“It’s not foolish to have a plan. Waiting times in Wales are turning into the big crisis post-pandemic and a future national disgrace. We have nine times the amount of people waiting more than a year for treatment in Wales than in England.

“Behind every statistic is an individual in pain and a family worrying about them. Now that the vaccine programme is in full swing, the people of Wales must see a plan put in place to tackle this huge backlog and ensure patients aren’t left waiting in unnecessary agony or anxiety.”

"Voters are telling us that their number one priority for the post-pandemic era is getting the NHS backlog in Wales under control.

"It is obviously not "foolish" to have a plan to best ensure those whose treatments have been postponed are seen to as soon as possible so that they can get on with their lives."