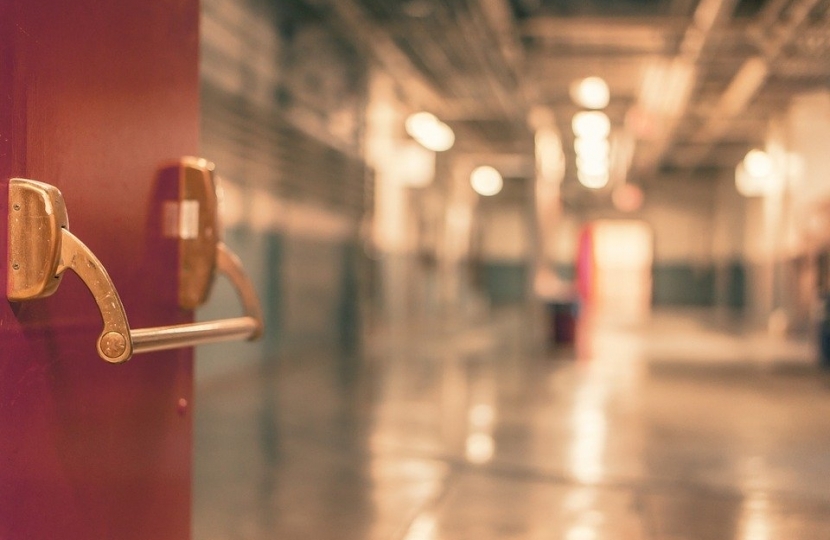 Shadow Health Minister says “This Welsh Labour Government has created this crisis, and can’t solve it.”

For the fourth consecutive month, A & E waiting times in Wales are the worst on record.

The figures for December 2019 show the worst-performing hospital is now Wrexham Maelor, which saw a little over half (52.2 percent) of patients within the four-hour target.

The next worse-performing hospitals are Ysbyty Glan Clwyd at 52.5 percent and Royal Gwent at 53 percent.

The troubled Betsi Cadwaladr University Health Board – which has been in special measures since June 2015 – is the worst-performing health board with just 66.8 percent of patients being seen within the critical four-hour period.

Some 6,656 patients were forced to wait more than 12 hours for treatment, a figure that the Welsh Labour Government was forced to acknowledge as the highest number on record.

Commenting, the Shadow Health Minister – Angela Burns AM/AC – said that the figures “… show a Welsh Labour Government unable to cope with this continuing crisis, and completely unable to find a solution”.

“These figures are disturbing. The Health Minister must announce what remedial action he is going to take, and a definite timeframe in which to deliver it.

“In those critical times when people attend A & E departments, they need the reassurance that they will be seen not ‘as soon as possible’, but within – and well within – the waiting periods set by this Welsh Labour Government and its Health Minister.”

“And let’s be clear: our hardworking NHS Wales staff are there to deliver the best care that they can, but they, too, are being let down by mismanagement at the top. It’s a credit to them that they manage to cope under such circumstances.

“This Welsh Labour administration created this crisis, and doesn’t seem that it can solve it.”

Source document can be found here.