Matt Smith: Wales needs a “vaccine army” to get the job done 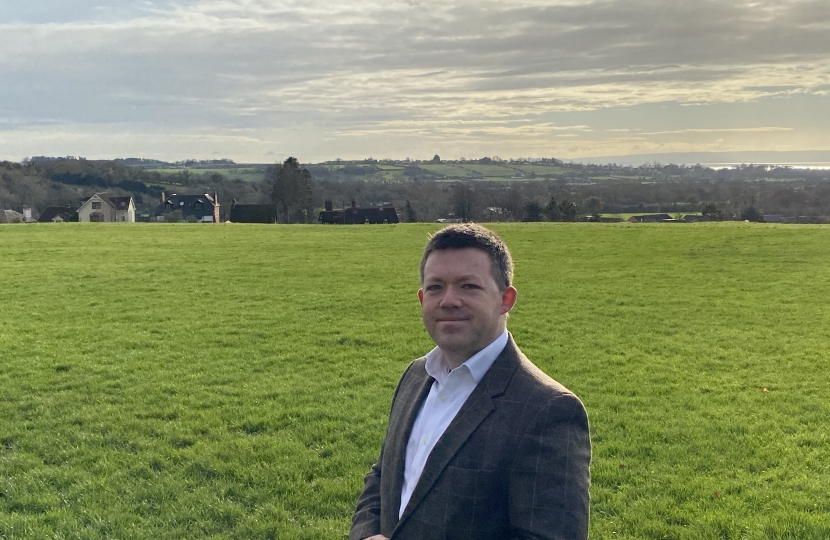 Welsh Conservative candidate for the Vale of Glamorgan Matt Smith has seconded calls from Shadow Health Minister Andrew RT Davies MS to set up a “vaccine army” to end the delay of getting the Covid vaccine into those who need it the most, led by a Welsh Government Vaccine Minister who would have the full resources of the Welsh Government available to them.

The call comes after figures show that the Welsh Government has received 270,000 doses from the UK Government but up until the 3rd January only 49,000 had been administered.

“For weeks now we have been highlighting the slow roll out of the Covid vaccine in Wales and yet still the Welsh Government dither and delay.

“Today’s figures are shocking. The Welsh Government has received 270,000 doses of Covid vaccine and yet only 49,000 people have received their first dose.

“Instead of getting on and actually delivering what they need to do, we just get told that we need to be patient and this isn’t a sprint.

“The Welsh Government has the vaccine doses and they have the power to get it out to the people that need it the most. They’ve been caught off guard and yet still don’t seem to be in any rush.

“We need a Government Minister to have the single job of delivering the vaccine with the full resources of the Welsh Government alongside NHS Wales, GPs, Pharmacists and anyone else that can help. We need a vaccine army, backed up by our Armed Forces, to get the job done. We cannot afford any more delay.”

"The Welsh Government's vaccine slow roll really does call for an "Action This Day" approach.

"It is genuinely concerning that the Welsh government has fallen behind governments across the Britain.

"Drakeford's ministers need to put their shoulders to the wheel to make sure the rate of vaccination is accelerated.

"Welsh Conservative proposals would materially improve roll out and the Welsh Government would do well to heed them."

Wales continues to fall behind in delivery of Covid-19 vaccine

Figures released on 31st December show that from the 20th December to the 27th December, 12,433 vaccines were given to people resident in Wales. The percentage of the people vaccinated has gone up by 0.31% to see 34,509 people be vaccinated.