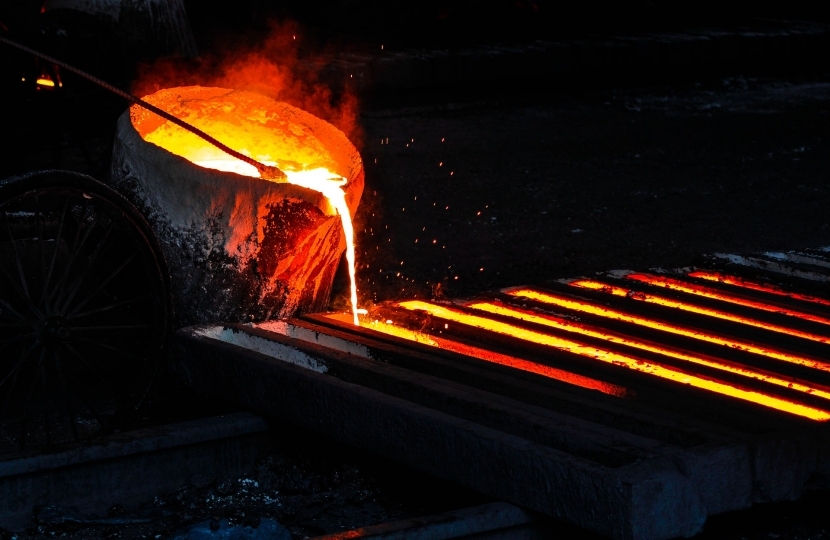 Commenting on news that 70 jobs could go at the Liberty Steel plant in Newport, Russell George AM/AC – Shadow Minister for the Economy – said:

"This is of course a deeply worrying time for the employees and their families at the plant in Newport, and at the larger operation in South Yorkshire.

“The ‘challenging market conditions’ cited by Liberty are all too well known to the steelworkers in Wales, and Welsh Conservatives are committed to ensuring sustainable steel production in Wales, and one that is a competitive steel industry fit for the 21st century.”

The Newport plant was a previously mothballed site bought by Liberty in 2013, where it resumed production in 2015.

The source story can be found here.