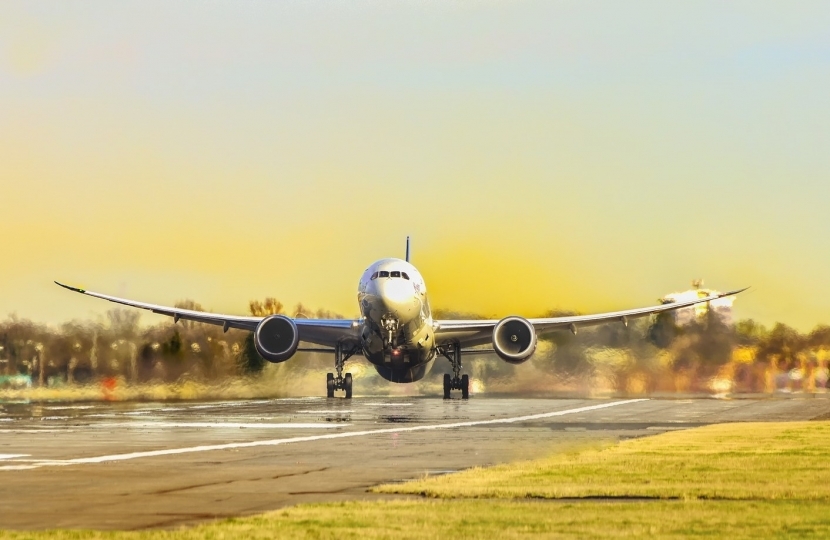 Speaking at the Welsh Conservative Party Conference in Llangollen Russell George AM – the Shadow Minister for Transport – said:

”It is concerning that Flybe has entered administration and this will have an adverse impact of this on the future of Cardiff Airport.

“A future Welsh Conservatives Government will publish a comprehensive strategy for Cardiff Airport with the aim of returning it to the commercial sector at the earliest opportunity and at a profit to the Welsh taxpayer.”

“The airport has needed a bold strategy for some time, and where once it was necessary, it is now absolutely critical, and it’s scandalous that the Welsh government has no plan for the airport.”

Mr George said that a strategy should include:

Supporting route development, prioritising a direct flight link to the USA and to Manchester

Developing a new marketing strategy for the airport

Investing in the airport's capital infrastructure to enable the airport to diversify and generate new sources of revenue.

“It should also include working with the UK Government to devolve and scrap Air Passenger Duty.

“It is failing, it has failed to diversify, and most troubling, it has not been supported by the Welsh Labour administration”

“It is not, after all, the business of a government – especially one that has failed Wales in so many ways – to own airports.”

Matt Smith: Shadow Education Minister says we will level up education – for learners and teachers

The Shadow Education Minister at conference received acclaim for her plan to level up education for learners, teachers, and those considering a career in education.