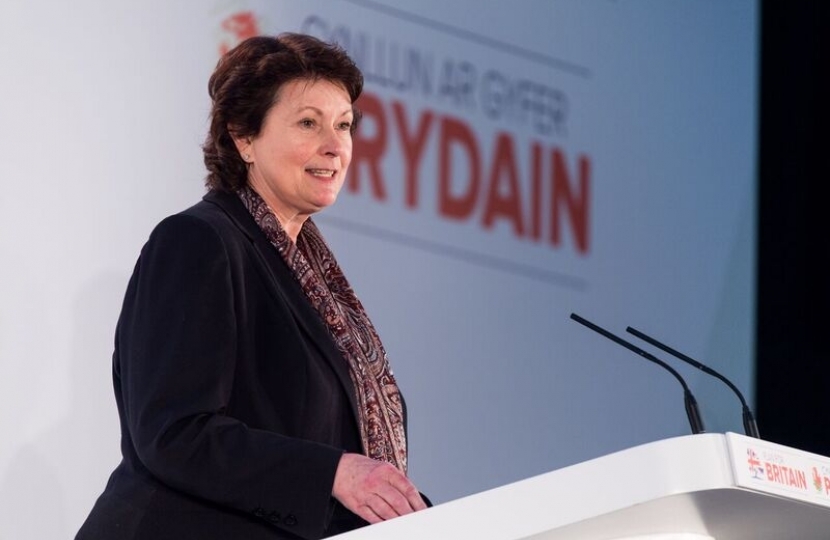 The Mental Health in Policing and Police Custody document, released by the Health, Social Care and Sport Committee, details a stark rise in the number of people being detained under Section 136 of the Mental Health Act 1983.

The document found the number of mental health detentions had increased by a staggering 31 per cent between 2014/15 and 2018/19, with the highest increase of 70 per cent being recorded in the North Wales Police force area during this period.

The Committee found: “[I]mproving access to crisis care services, particularly out-of-hours services, is key to both reducing the overall use of Section 136 and ensuring those discharged from Section 136 following assessment go on to receive adequate care and support in the community.

“We therefore believe there should be greater monitoring of readmissions and repeat detentions to better inform crisis planning.”

Evidence was also included from charity MIND Cymru, stating that access to crisis care services in Wales is both limited and geographically varied.

The Committee’s comments add to the concerns raised by Welsh Conservatives almost seven months ago, when we called on the Welsh Government to:

- Ensure that crisis teams are available 24/7 in all major emergency departments;

- Increase spending on mental health services in real terms each and every year until the end of the Assembly term;

Despite the Welsh Labour Government agreeing that the issues highlighted above would be top priorities, it is highly disappointing that yet another report has highlighted a serious gap in provision.

The Shadow Minister for Health, Angela Burns AM, said: “The statistics in this report truly are worrying.

“What is most troubling is that patients facing mental health issues are being let down by the system. This is totally unacceptable.

“The Welsh Government has been too slow to act on recommendations given to them.

“This failing government needs to get to grips and listen to what has been put in front of them. The Health Minister needs to urgently address these issues.”