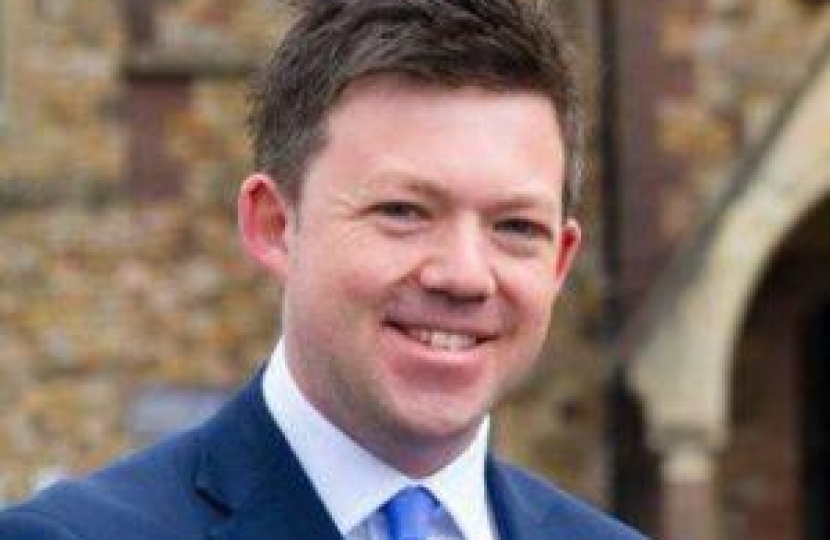 I know first-hand how passionate teachers are in Wales about educating the next generation. I benefited from a comprehensive school and further education college education in Cardiff that enabled me to be the first person in my family to get A-Levels, go to university and become a qualified professional.

But after 20 years of uninterrupted rule by Cardiff Bay’s left-of-centre governing class, too many have been let down by Welsh Labour’s managed decline of education in Wales and their ideological hostility to reform. Education standards in Wales have dropped precipitously, aided and abetted by Welsh Labour’s sometime coalitionists and enablers in the National Assembly, Plaid Cymru and the Welsh Liberal Democrats.

Despite this, Angela Rayner, Labour’s self-described “soft-left” Shadow Education Secretary recently told Good Morning Britainthat “education is improving” under the Labour-run Welsh Government. This will be news to people in Wales. A recent survey conducted by Cardiff University’s Wales Governance Centre found only 18 per cent thought devolved government had improved Wales’ schools, less than the 22 per cent of respondents who thought it had worsened education.

For many, Welsh Labour’s track record on education will forever be epitomised by the words of Leighton Andrews, the former Welsh Education Secretary, who said that the Welsh Government had taken its “eye off the ball”.

This comment was made after a decade of declining standards, following a decision of an earlier Welsh Labour-LibDem coalition to abandon league tables in 2001, and the subsequent Welsh Labour Government’s abolition of national tests for eleven and fourteen-year-olds in 2004. According to Bristol University’s Centre for Market and Public Organisation, these changes “markedly reduced school effectiveness in Wales .”

Since then, things have got worse. The latest OECD Programme for International Student Assessment (PISA) results shows Wales scoring poorly in maths, science and reading, falling behind England, Scotland, Northern Ireland and the OECD average in these three areas.  PISA tests, taken by three-and-a-half-thousand 15-year-olds across Wales also show results have even been worsening over the last decade.

This year, Wales produced the lowest A* to C grade GCSE results since 2006, with the GCSE attainment gap between the best and worst performing areas widening. Welsh A-Level results for 2016 were the weakest set of results since 2002 and underperformed relative to England, Scotland and Northern Ireland.

Even teachers in Wales are becoming increasingly disillusioned with the situation. In April, the National Education Workforce Survey for Wales reported that more than a third of schoolteachers plan to quit the profession within the next three years.  Low standards and poor attainment have in turn undermined the higher education prospects of a generation of young people in Wales.  The Higher Education Statistics Agency (HESA) recently found that the number of students from Wales studying at the UK’s Russell Group universities has dropped by almost ten per cent in three years.

Labour’s lost generation are also losing out financially. HESA’s Destinations of Leavers survey reported that graduates from Welsh universities are on average the lowest paid in the UK, with almost a third in full time employment earning less than £21,000 a year three years after graduating. Those left behind in an ever more competitive job market by Wales’ education system need to know who is responsible for this state of affairs.

Since 1999, when power over all education policy except teachers’ pay was transferred from Westminster to Cardiff Bay, Welsh Labour’s governing philosophy has shaped state school education in Wales. Their approach to education captures the essence of Douglas Jay’s The Case for Socialism in their conviction that “…the gentleman in [Cathays Park, in this case] really does know better what is good for the people than the people know themselves.”

Labour-controlled Welsh Governments have failed to adequately fund state school education, spending £604 less per child per year in comparison to England. Poor leadership has compounded under-resourcing. In 2014, an OECD report criticised the Welsh Government for failing to ‘define and implement a national vision of education’.

By contrast in England, numerous underperforming schools have been taken out of local authority control, given academy status and placed with sponsor organisations with a proven track record of raising attainment. Theresa May promised a hundred more free schools in every year of this Parliament, but not one of these will be opened in Wales.

Indeed, Huw Lewis, Andrews’ successor as Education Secretary, even boasted last year that Labour had “no plans to introduce the chaos and waste of academies and free schools here in Wales.” As a consequence of Welsh Labour’s ideological priorities, state school pupils in Wales have been cut off from the benefits of these reforms.

Inertia against reform is the result of complacency, not money, as shown by the willingness of the Welsh education body GWE to spend £10,000 of taxpayers’ money paying Sir Clive Woodward to give an hour-long talk at a conference in Llandudno. It is also a consequence of partisanship. When the widely reported concerns of a leading educationalist and ‘critical friend’ of the Welsh Government, Dr Philip Dixon, were raised in the Assembly, he was dismissed as ‘disgruntled’ by Carwyn Jones in First Minister’s Questions. If devolved education policy does not change direction fast, Welsh Labour’s decline-management of Wales’ education system will continue eroding the social mobility of young people in Wales.

There is nothing inevitable about declining results. To take one example, between 2012 and 2017 (a quarter of the time that Welsh Labour has controlled education in Wales), the percentage of six-year-olds in England passing the Phonics Screening Check increased from 58 per cent to 81 per cent.  Consequently, England increased its rankings in the Progress in International Reading Literacy Study, which Wales did not enter, from fifteenth to joint eighth.

This turn-around was not accidental, it was achieved through the curriculum reforms of a Conservative government with the will to overcome inertia and vested interests. Jones recently celebrated the eighth anniversary of his becoming First Minister, having started out promising to make education a priority. Yet eight years on, it is young people in areas like Blaenau Gwent, where the lowest proportion of GCSE grades are scored A*-C, who have lost out most from Welsh Labour’s low expectations and failed policies.

State school pupils in Wales deserve a first-class, world-beating state education system, where every child can succeed regardless of their background, and a Welsh Government that has the ambition and competence to deliver this for them.  Instead, Cardiff Bay’s left-wing governing class has pulled up the ladder on a generation of state-school pupils by cutting Wales off from the benefits of the classroom revolution taking place on the other side of Offa’s Dyke.