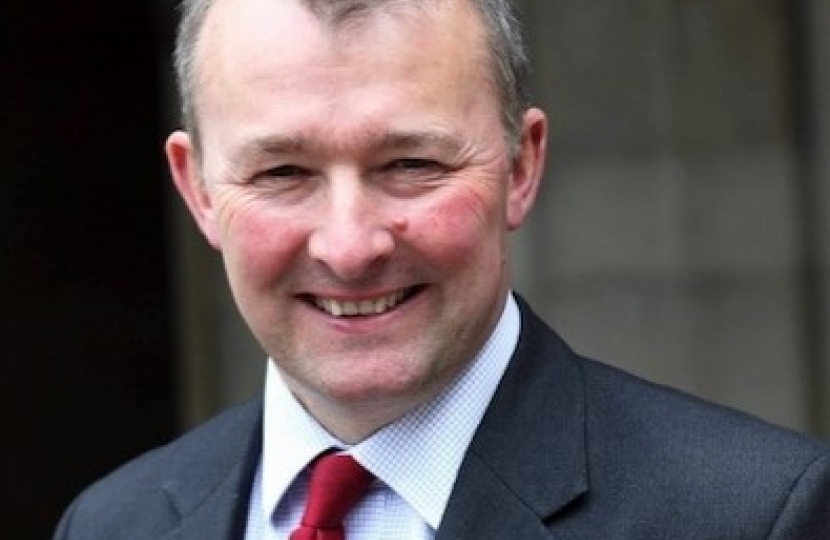 The Secretary of State for Wales has been handed the keys to a new UK Government hub building in Cardiff city centre.

The Cardiff building is one of 16 UK Government hubs currently being created across the UK’s nations and regions. It forms part of the UK Government’s commitment to the Union by building the capacity of the civil service across the whole of the United Kingdom and levelling up resources.

The new development follows the UK Government’s recent announcement of up to £58 million to upgrade Cardiff Central railway station and a £5 billion investment in improving journeys through electrifying the Great Western Mainline between South Wales and London.

The Cardiff building has been named Tŷ William Morgan - William Morgan House, to recognise Bishop William Morgan’s role in maintaining the strength of the Welsh language through his 1588 translation of the Bible into Welsh.

This investment shows the UK Government’s commitment to Wales and to strengthening the Union, as well as growing the capacity of the civil service outside London.

[This] signals an exciting milestone in the construction of Tŷ William Morgan – William Morgan House which will provide a modern, flexible working environment in the heart of Cardiff for thousands of our civil servants.

Minister for Implementation at the Cabinet Office, Jeremy Quin, said:

Moving thousands of civil servants into the heart of city centres across the UK is helping to boost local economies and ensure that the UK Government is not just centred in London.

This development in Cardiff will bring a real boost to the area, complementing the fantastic government investments that have already been announced for the city.

The £100 million 270,000 square foot development has been delivered by Rightacres, Cardiff Council and funders Legal & General (LGIM Real Assets). Designed by architects Gensler and constructed by Sir Robert McAlpine, the 12-storey office building will house staff from a number of UK Government departments in Wales and will also have capacity to host full UK Cabinet meetings. HMRC is the largest occupier – the hub will be its regional centre and bring around 3,600 of its staff to Central Square.

This is a team effort as we work with our partners to transform the heart of our capital city with a new gateway to Wales that we can all be proud of.

As one of the most successful regeneration projects in the UK, Central Square is a catalyst for the creation of new civic space and a city centre that is people-friendly, easily accessible, flexible and safe. From the brilliant strategic creativity of the masterplan to the laying of each individual paving slab, the delivery of this iconic development on time and on budget is testament to all involved.

The delivery of the new Government hub on time and to such a high standard is testament to the collaborative approach adopted on this successful development. The new Government hub is a wonderful example of a modern fit-for-purpose building that is surrounded by excellent amenities and infrastructure. We are excited to see it come to life later this year with employees as Cardiff Central Square enters its final stages of development.