Matt Smith: Worrying news for the Vale as Hospital waiting times in Wales ‘worst on record’ 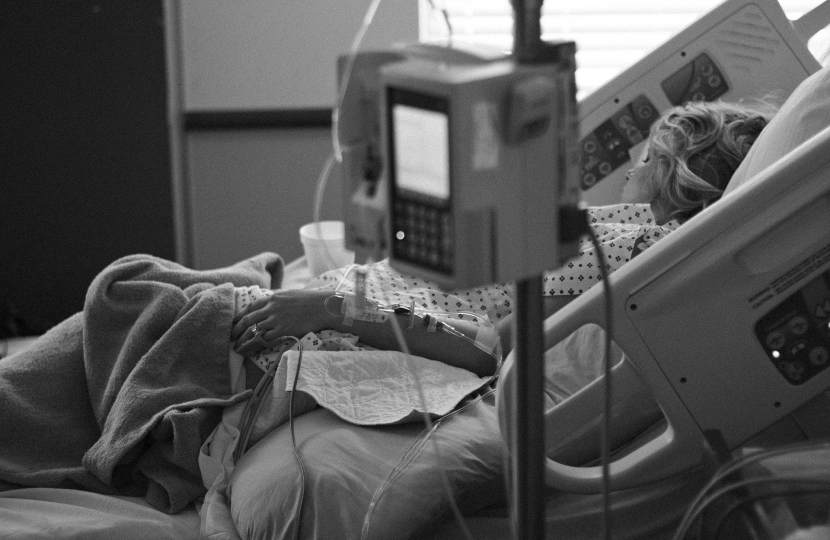 Now Figures show that some 530,371 patients were – by the end of November 2020 – waiting to start treatment are the worst on record, and up 67,113 (14.5 percent) on November 2019. The situation has been described by Welsh Conservative leader Andrew RT Davies MS as “devastating”.

“Regrettably, waiting list targets were being missed before the pandemic started with the Welsh Labour-led Government consistently letting down patients.

“Coronavirus has now led to us having the worst waiting times on record, but the pandemic has only shone a spotlight on how bad things were before, and these devastating figures demonstrate that we now urgently need a waiting time recovery plan from Labour ministers.

“The health minister, Vaughan Gething, has previously dismissed calls to have such as a plan as ‘foolish’ but these are people’s lives and behind every statistic is an individual in pain.

“With vaccines now being rolled out across the country, we have to get a plan in place to tackle this huge backlog and ensure patients aren’t left waiting in unnecessary agony or anxiety.

"The pandemic is throwing the spotlight on long stranding structural problems in the Cardiff Labour's government's management of the Welsh NHS.

"It is ordinary NHS services users in the Vale of Glamorgan and across Wales who are paying the price for Mark Drakeford, Vaughan Gething and low performance government from Cardiff Bay and Cathays Park."

•            231,722 patient pathways (43.7% of all patient pathways waiting to start treatment) had been waiting more than 36 weeks from the date the referral letter was received by the hospital. This is the highest number since the current data collection began in October 2011.