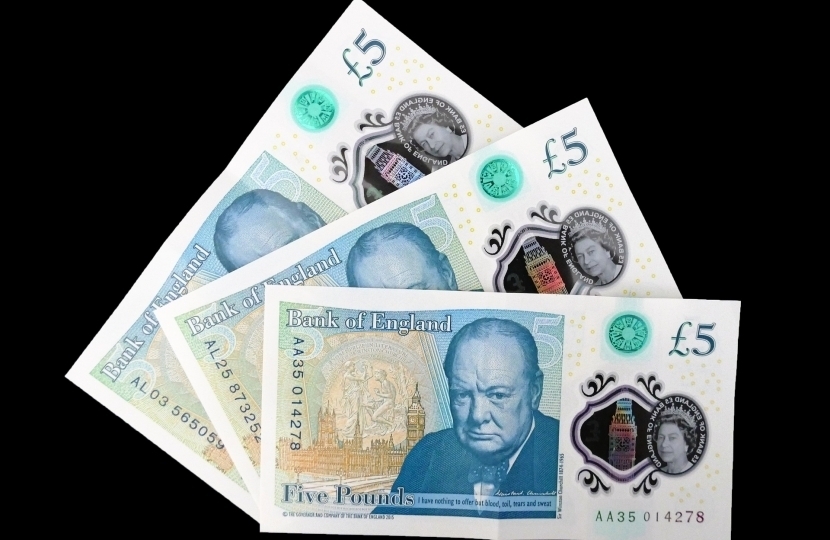 Welsh Conservative Shadow Minister for Economy, Business and Infrastructure, Russell George MS, has slammed the Welsh Government for the predictable rush which has caused a Welsh Government website to crash after Phase 3 of the Economic Recovery Fund opened this afternoon.

According to reports, businesses are having to spend up to an hour completing a form just for it to crash.

“The Economic Recovery Fund is on a first-come, first-serve bases. No wonder the website is crashing as businesses desperately try to get access to funding that they’ve been waiting weeks for and are now at the point where they can no longer cope as the Welsh Government has forced us into a disproportionate lockdown.

“The Welsh Government funding needs to given out fairly. This is not the first time we’ve raised concerns. The funding for businesses was also on a first-come, first-serve basis with businesses in the south of Wales being able to apply first as they went into lockdown earlier leaving businesses elsewhere picking up the scraps.”