£106m for rural economy must represent value for money 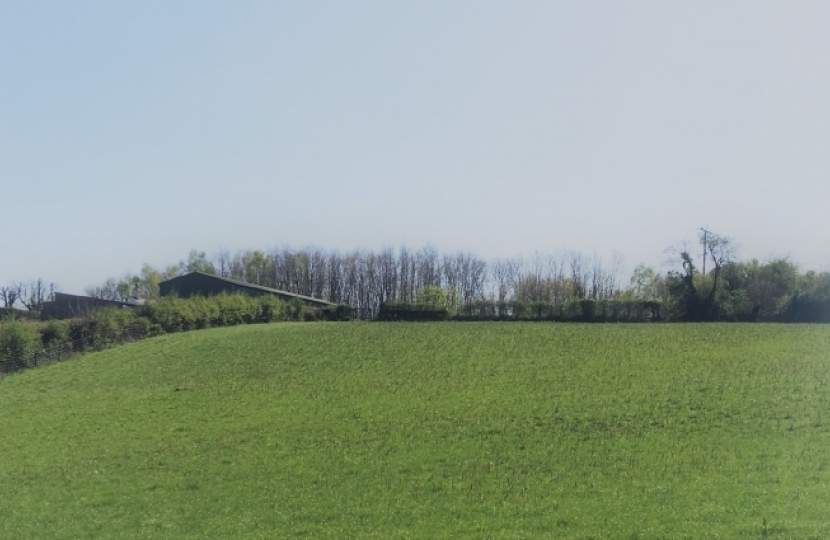 The Shadow Minister for Climate Change, Energy, and Rural Affairs – Janet Finch-Saunders MS – has sought urgent clarity from the Welsh Labour-led Government as to how it will ensure that the schemes supported by the £106 million announced will represent value for money.

This follows the finding by the Auditor General for Wales in June 2020 that:

“The Welsh Government awarded £53m of rural development funds without ensuring the grants would deliver value for money.”

“Rural communities in Wales and all taxpayers deserve reassurance as to what steps the administration here has taken to ensure that the schemes supported by more than £100m will represent value for money.

“Earlier this summer, the Auditor General for Wales was clear that half the amount announced today had been invested without ensuring value for money.

“Some existing schemes are to receive more money, so has the Minister for Rural Affairs made an evaluation of their success up to now before making a cash commitment? Will the government here be selecting specific bodies to apply for funding and if so, explain why? Will funds be granted without competition?

“We need to see evidence that the Welsh Labour-led Government is acting in accordance with all the recommendations made by the Auditor General for Wales.

“Questions need answering urgently because if ineffective investments are made by the Minister again, it is the vitality of farm businesses, rural communities, and the environment that will be undermined.”