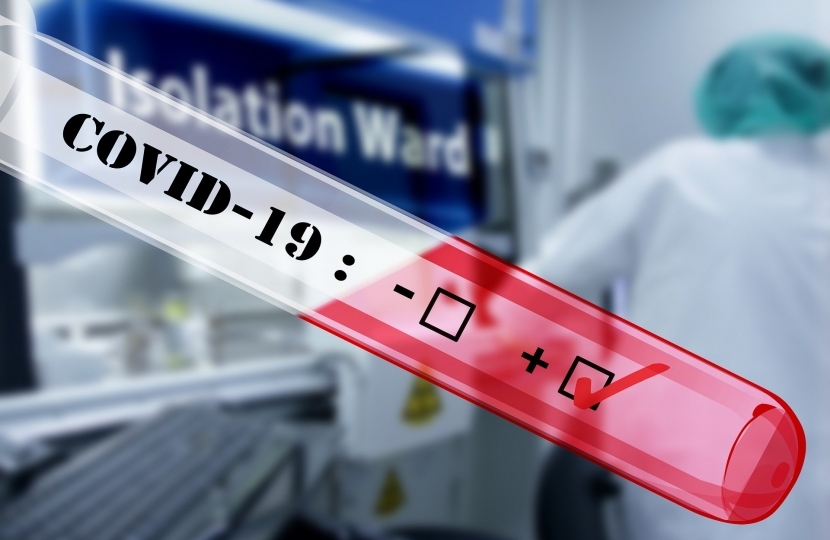 Angela Burns MS – the Shadow Health Minister – has reacted with shock to a statement during the Health, Social Care, and Sport Committee session from Dr Tracey Cooper Chief Executive of Public Health Wales, in which she repeatedly  said the organisation was ‘not familiar’ of the Welsh Government’s target of 9,000 tests a day which was due to be achieved by the end of April.

The statement was made during the inquiry in to Covid-19.

“Just what is going on with Public Health Wales? It was absolutely staggering to hear Dr Cooper deny repeatedly that there had been a target of 9,000 tests a day by the end of April, and deny ever having even heard of the target set by the Health Minister.

“Dr Cooper and her colleagues failed to give a straight answer on this issue and if I did not know better were trying to evade scrutiny.

“How could she not have heard of the target? It has been widely mentioned in the media – and in the Senedd – for weeks.

“I was under the impression that Public Health Wales were a key part of implementing the Welsh Government’s strategy for tackling the Covid-19 outbreak. Yet they claim they were “not familiar” with the testing target and Dr Cooper also claimed that they have no oversight role with Health Boards when it comes to data collection. The question has to be asked, what is the role of PHW?

“You have to wonder if this incredible denial is because of a dreadful lack of communication, incompetence on the part of PHW, or something worse.

“Clearly, there is a woeful lack of leadership within PHW, and while now is not the time to be looking for changes within public bodies, clearly there is a serious problem within PHW that needs addressing immediately.

“The Minister needs to address this matter urgently and ensure that everyone involved in fighting this outbreak is pulling in the same direction.”