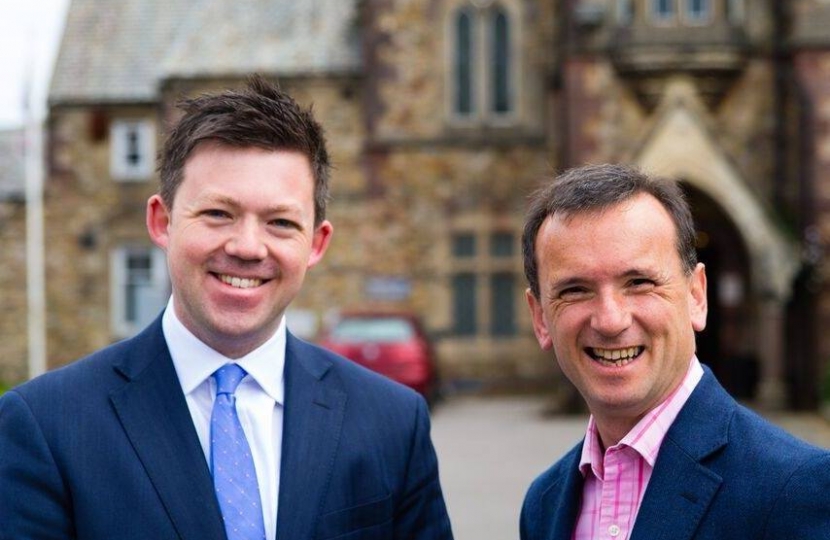 Secretary of State for Wales Alun Cairns will underline the strong cultural bonds between Wales and Japan at a dinner to mark a milestone anniversary for a Tokyo based business forum.

Clwb Hiraeth was founded in 1982 by senior executives of Japanese corporations who had worked and lived in Wales and had since returned to Japan. The aim was to champion business ties between the two nations.

35 years on and the club has helped to maintain and strengthen not only the business bonds, but the social links between those who formed close friendships in Wales.

He will mark Clwb Hiraeth’s anniversary at a dinner in Tokyo where he will address the members and reiterate the importance of preserving the business ties between the nations to help secure the future prosperity of both countries.

Speaking ahead of the event Secretary of State for Wales Alun Cairns said:

"Japanese companies have given Wales a lasting legacy, not just industrially, but culturally as well.

"Japan has never underestimated Wales. It is one of the best places to do business and I know that Clwb Hiraeth has worked tirelessly to ensure other business leaders, universities and communities throughout this country understand just how much Wales has to offer.

"I congratulate the club on its 35 years of important service to Japan and Wales. I wish it every success in the years to come as we continue to strengthen the bonds between us."

The first chairman of Clwb Hiraeth was Mr Yamaguchi of Takiron – the first Japanese company to invest in Wales.

Over its 35 year history, members of the club have acted as unofficial ambassadors for Wales. They meet regularly, hold a number of social events, celebrate St David’s Day, and endorse Wales to other potential investors and business people.

Japan’s business ambitions have also been matched by the ambition of its sportsmen on the rugby pitch. Like Wales 20 years before it, the country is readying itself to host the 2019 Rugby World Cup. And while the two countries may often face one another as adversaries on the field of play, Alun Cairns will highlight the affinity each nation has with the game as another key catalyst for many more years of mutually beneficial business.

"The strong cultural and sporting links between our two great nations have provided a strong backdrop for a successful and lucrative trade and investment partnership.

"Rugby has the ability to define us as a nation and we know that success for the Welsh rugby team has a measurable economic impact. We look forward to seeing the world gather in Japan in 2019 and seeing our sporting, trading and cultural partnerships take deeper root over the years to come."