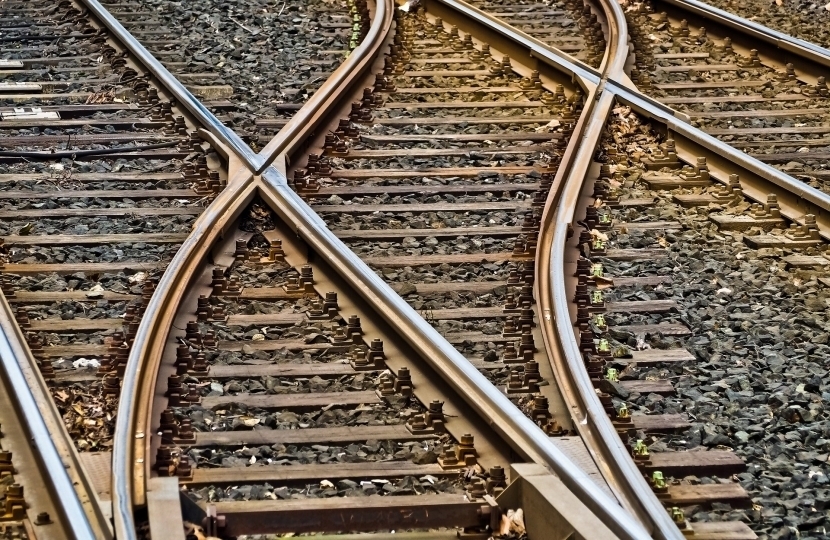 “Before making this decision, Welsh Labour-led Government ministers should have consulted the Welsh Parliament on the list of failings facing the industry pre-COVID – especially the lack of outdated train stock – as well as, crucially, how much this decision is going to cost the Welsh taxpayer.

“Eyebrows will be raised, too, on why any support is being left until February 2021.

“There is no excuse to waste hardworking families’ taxes and that is why I call on the Welsh Labour-led Government to immediately answer our serious concerns.”