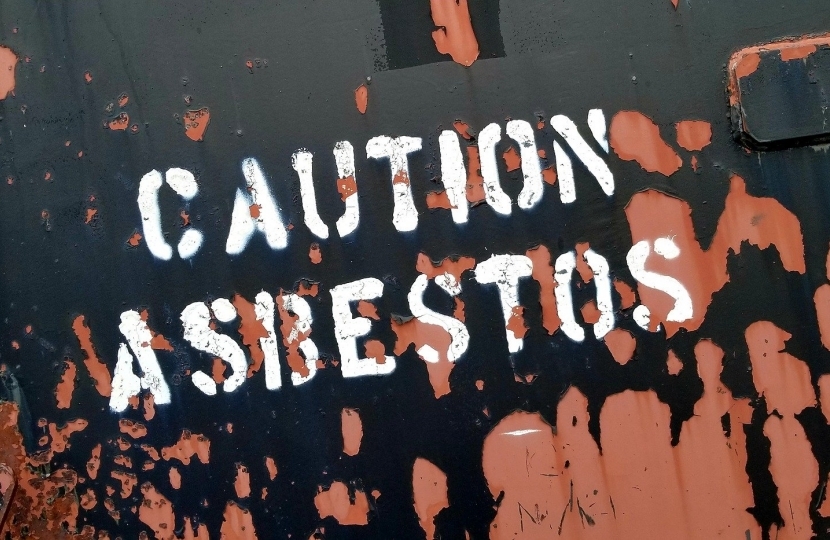 Andrew RT Davies – the Shadow Health Minister – commented on the revelation from Audit Wales about the overspend at Ysbyty Glan Clwyd saying:

“The £60-million overspend at Ysbyty Glan Clwyd to remove asbestos is an absolutely eye-watering amount on top of the anticipated cost.

“Experts where no doubt engaged to undertake the original costings and their work clearly was not up to scratch, and every pound of over spend is a pound less for other key health projects in North Wales.

“The Welsh Labour run North Wales Health board must look itself in the mirror and ask whether it could have done better.”