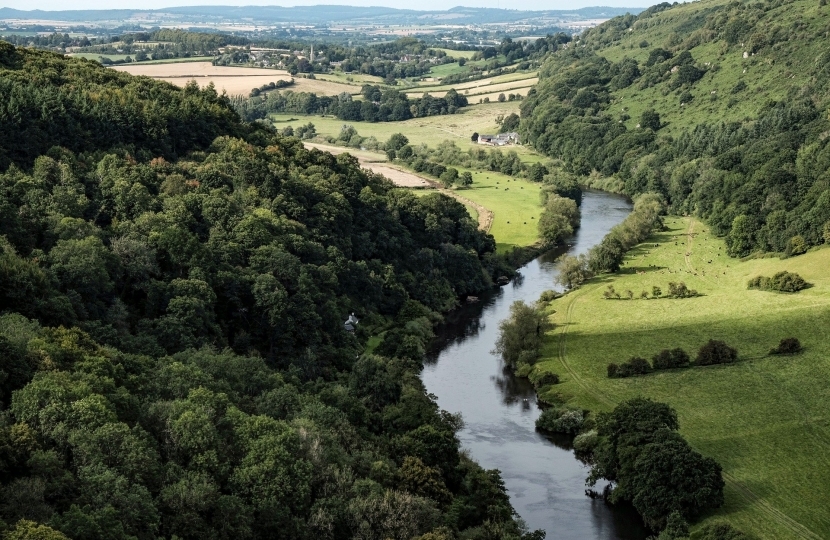 The Welsh Conservatives’ Shadow Minister for Climate Change, Energy and Rural Affairs – Janet Finch-Saunders MS – has called for an independent review of the Rural Development Plan, following concerns about a proposed revised definition of rural development.

Her calls follow a Written Question that Mrs Finch-Saunders submitted to the Welsh Minister for Environment, Energy and Rural Affairs.

“What steps is the Minister taking to implement an independent review of the Rural Development Plan considering the concerns raised by stakeholders about the proposed revised definition of rural development?”

Under the rules of the Welsh Parliament, Ministers are advised to answer Written Questions within seven-to-eight days, but are not bound to do so. All written answers are published in the Record of Proceedings.

“The Welsh Labour-led Government must recognise concerns about the proposed revised definition of rural development, which will work only to see environmental objectives prioritised over rural community objectives. An independent review is required so that consideration can be given to necessary changes.

“This Welsh Labour administration has become far too comfortable in the Cardiff Bay ‘bubble’, consistently overlooking the needs of rural Wales. As this proposed definition shows, they have become too focused on imposing over excessive red tape on our farmers instead of addressing essential issues with rural services and infrastructure.

“An independent review that hears from all relevant stakeholders will also ensure that legitimate concerns about this administration’s handling of scheme finances are addressed, in full. It is well documented that the implementation of the current RDP by this Welsh Government has been fragmented and slow.

“Every penny of taxpayers’ money needs to be spent carefully and effectively. The Welsh Government should be ashamed of the finding by the Auditor General for Wales that £53 million of RDP funds were awarded without ensuring the grants would deliver value for money.

“The time of Welsh Government inviting funding applications from selected bodies without documenting why they were selected, giving additional funds to existing projects without first checking their success, and exercising insufficient programme and project oversight must end.

“A Welsh Conservative Government would provide effective and transparent leadership to level-up our rural areas, developing a rural Welsh economy that is fit for the future, and where people of all ages can live, work and thrive.”