Support for #BackBritishFarming Day from Shadow Minister for Rural Affairs 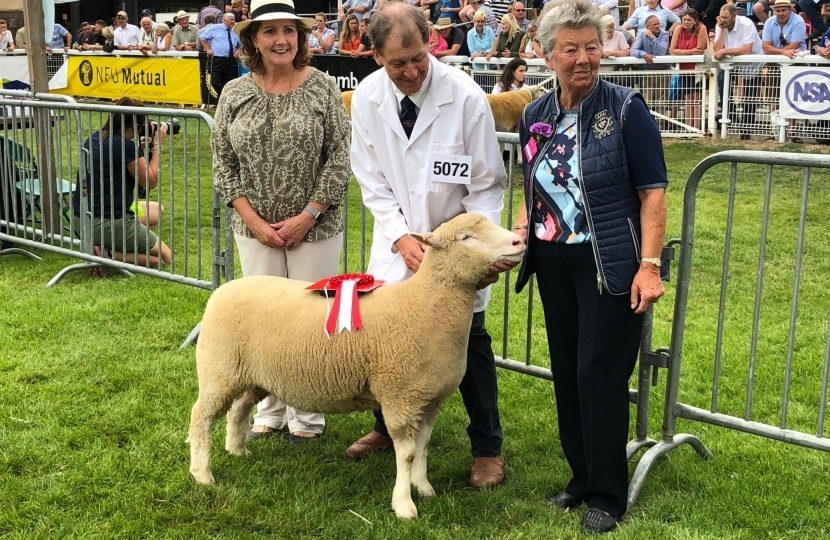 Janet Finch-Saunders MS – the Shadow Minister for Rural Affairs – has urged people in Wales to back Welsh and British farmers.

“We must acknowledge that our farmers are the guardians and custodians of the land, but more than this, they play an absolutely pivotal role in feeding and employing our nation, and providing food security.

“Agriculture is at the heart of the food supply chain here, which – according to recent figures – is worth some £6 billion, and is also Wales’ biggest employer, creating some 223,000 jobs, around which 58,300 are directly in farming.

“So, today and every day of the year, let’s celebrate our farmers and show our support for Welsh and British farming by buying local, buying excellent produce reared to enviably high standards, and putting money into our economy.”