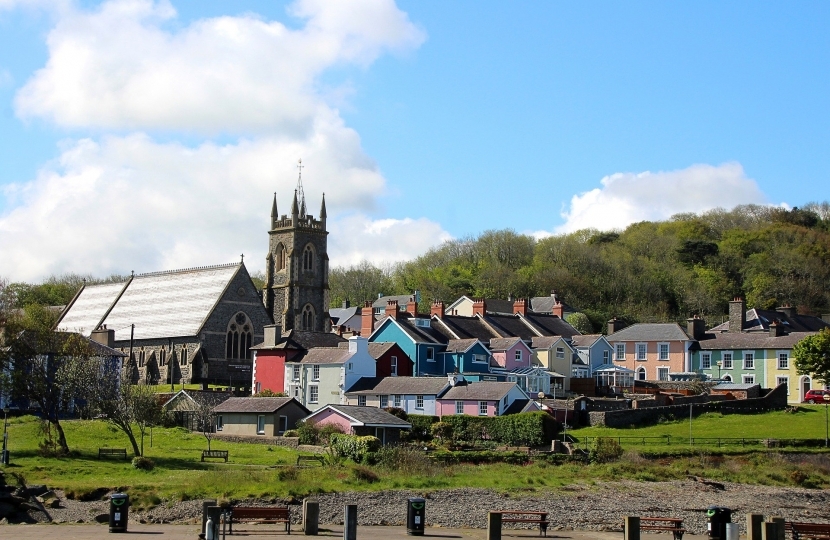 During First Minister’s Question’s, the Leader of the Opposition – Paul Davies MS – highlighted the continuing difficulties faced by the tourism and hospitality sectors in Wales.

Mr Davies’ questioning came after the Welsh Labour-led Government began to ease some lockdown restrictions in line with what Welsh Conservatives have called for.

He called for clarity on the specific forms of support that would be provided in the short-term, while emphasising the need to look for support for the medium and long-term to ensure businesses’ sustainability and to protect livelihoods.

“I was of course pleased that the First Minister recognised the massive contribution made by the UK Government to the sectors through the furlough scheme, which has been vitally important to those industries.

“But I have no doubt that the sectors were hoping for a little more clarity and surety from the First Minister.

“The Welsh Labour-led Government has dithered over days and dates to re-open, and a more dynamic approach with clear milestones is of crucial importance to the sectors as lockdown is eased.”