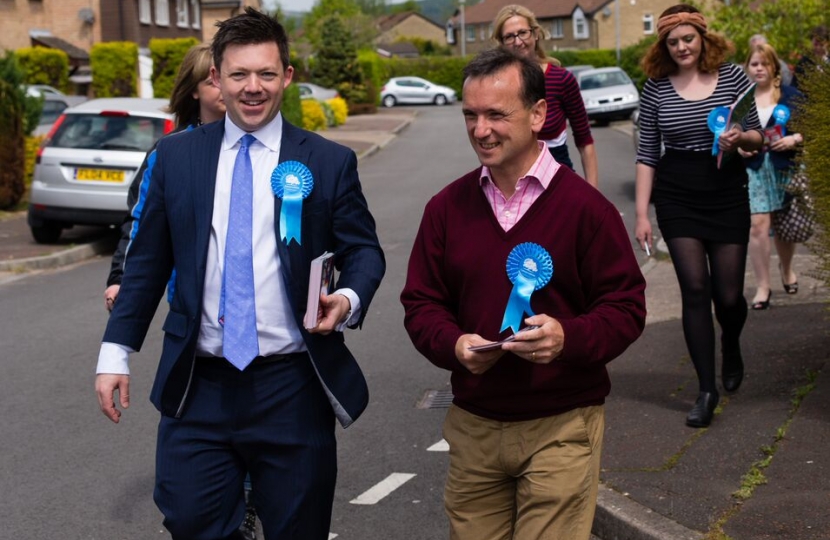 Homes and businesses from all parts of the UK are set to benefit from universal high speed broadband, the UK Government announced today.

BT has put forward an offer to voluntarily provide this service across the country, which would largely be delivered by Openreach. The offer has been received after the government committed to introduce a Universal Service Obligation (USO) through regulation to give every home and business in the UK the right to request a high speed connection of at least 10 Megabits per second (Mbps). That’s the speed that will meet the typical needs of a family for them to be able to stream films, carry out video conferencing and browse the web at the same time.

The BT proposal would mean many premises will receive substantially more than 10Mbps - homes and businesses are also expected receive connections more quickly than could be delivered under a regulatory approach. The Government will now consider this offer alongside a consultation on the regulatory USO - which is being launched today.

"The UK Government is committed to ensuring the UK is leading the way in broadband provision. Successful broadband partnerships are creating a lasting legacy in Wales, which will play a key role in the future prosperity of our communities. The Government will now consider the proposals carefully to ensure the final decision provides the best outcomes for the people of Wales."

"The government is taking action to ensure that people everywhere in the UK can get a decent broadband connection as soon as possible. We warmly welcome BT’s offer and now will look at whether this or a regulatory approach works better for homes and businesses.

"Whichever of the two approaches we go with in the end, the driving force behind our decision making will be making sure we get the best deal for consumers."

The communications regulator, Ofcom, has advised that 10Mbps, with quality requirements to limit delays and support uploading content as well as downloading it, meeting the needs of a typical household. It will also provide improved connectivity for many small businesses. A regulatory USO would provide a safety net, meaning that fast and reliable broadband was available to everyone, regardless of where they lived. Our consultation opening today will outline detailed proposals for how this new right to request a connection would work in practice.

This will help Government take a decision on the best way to get better broadband in hard to reach areas. No decision has been taken, and the Government will carefully weigh the merits of the two approaches. Unlike under a regulatory USO, the proposal from BT is to proactively build the necessary network infrastructure to connect the majority of households and businesses rather than wait for this to be done on request.

It is also proposed that BT would fund this investment and recover its costs through the charges for products providing access to its local access networks. The approach to recovering these costs will be considered in Ofcom’s current wholesale local access review.

"We are pleased to make a voluntary offer to deliver the Government’s goal for universal broadband access at minimum speeds of 10Mbps.

"This would involve an estimated investment of £450m - £600m depending on the final technology solution.

"This investment will reinforce the UK’s status as the leading digital economy in the G20. We already expect 95% of homes and businesses to have access to superfast broadband speeds of 24Mbps or faster by the end of 2017. Our latest initiative aims to ensure that all UK premises can get faster broadband, even in the hardest to reach parts of the UK."