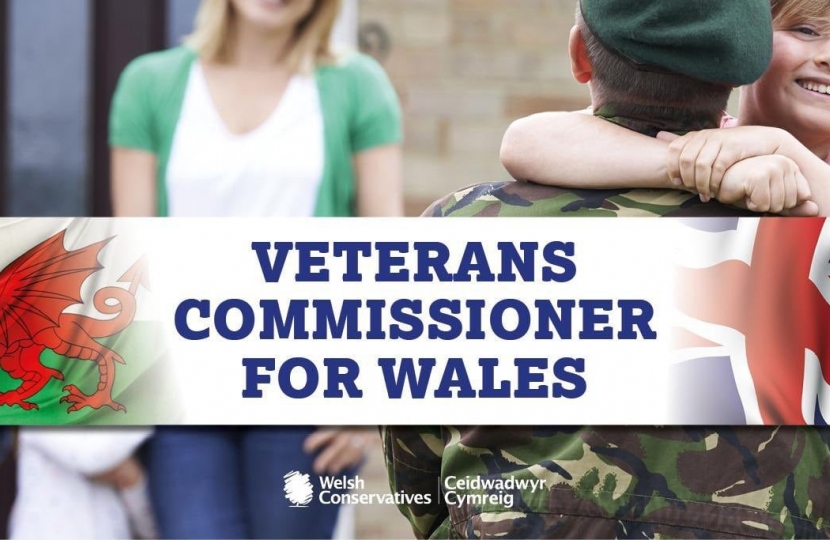 Veterans Commissioners aim to improve the lives and champion the interests of Armed Forces veterans by working with ex-servicemen and women and the public, private and voluntary organisations that represent them.

Mr Hart added that the plans would be a hugely important step for veterans in Wales and their families and would help meet the UK Governments ambition of making the United Kingdom the best place in the world to be a veteran.

The Armed Forces have a long and important tradition in Wales and we are exceptionally proud of our Welsh veterans. Our ex-servicemen and women and their families deserve recognition, support and respect throughout the duration of their service and beyond.

The recruitment of a Veterans Commissioner for Wales will go a long way towards increasing the support available and highlights the UK Government’s commitment to the welfare of our Armed Forces veterans.

The armed forces protect the entire United Kingdom and so it’s right that we do everything we can to support veterans when they leave service.

A Veterans Commissioner for Wales would be an important step forward for supporting ex-service personnel in the nation and recognises Wales’ proud military contribution.