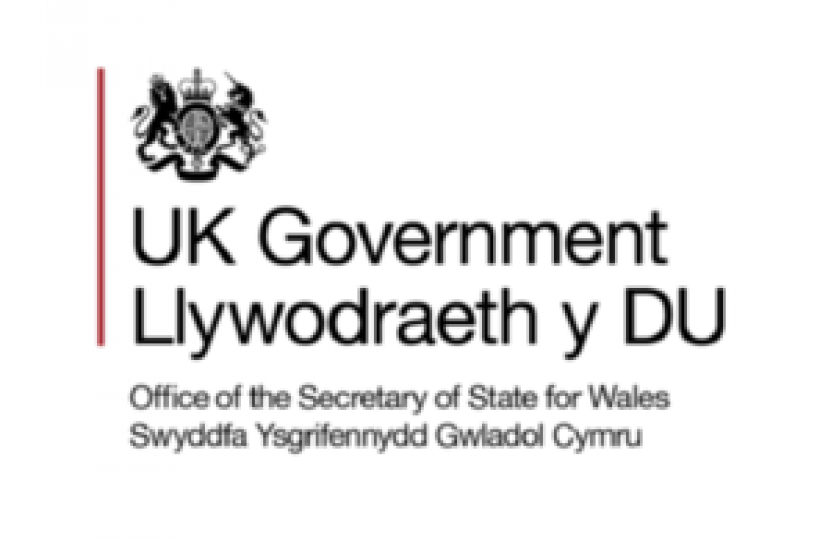 The UK Government has welcomed news that INEOS Automotive will assemble up to 25,000 of its new Grenadier SUV vehicles per year at the Brocastle site in Bridgend.

The investment is initially expected to create around 200 jobs, rising to around 500 in the long term as part of INEOS’ £600 million drive to create its latest 4x4 model.

INEOS received UK Government funding as part of a competition to research and develop technologies that accelerate the transition to zero emission vehicles. The UK Government is also working with the automotive giant to provide further support towards the outcomes of that work.

Bridgend is already the focus of a joint taskforce established by the UK Government and Welsh Government to support the workers affected by the proposed closure of the Ford plant, along with developing the long term potential of the site and securing a resilient future for the supply chains involved.

INEOS’ investment will provide a welcome boost to our automotive sector and to this part of Wales, creating important jobs which will contribute to a strengthened economy. It is also a clear demonstration of confidence in the UK economy.

We’ve been working closely with the company to bring this investment to Wales and are supporting the industry via our Industrial Strategy and Automotive Sector Deal, setting out our vision of how government and industry can work together to solve some of the greatest challenges affecting this sector.

There have been some significant automotive investments to Wales over the last few years, including at Aston Martin in St Athan and together with the Welsh Government we will continue to provide incentives for firms like INEOS to make Wales their home.

INEOS’s investment in Bridgend is a vote of confidence in the area’s highly skilled and talented workforce, and in the strength of our automotive industry.

It is also further evidence that the UK is the best place to develop the latest automotive technologies. That is why the UK Government is investing nearly £1.5billion through our modern Industrial Strategy to ensure our world-leading status is maintained.