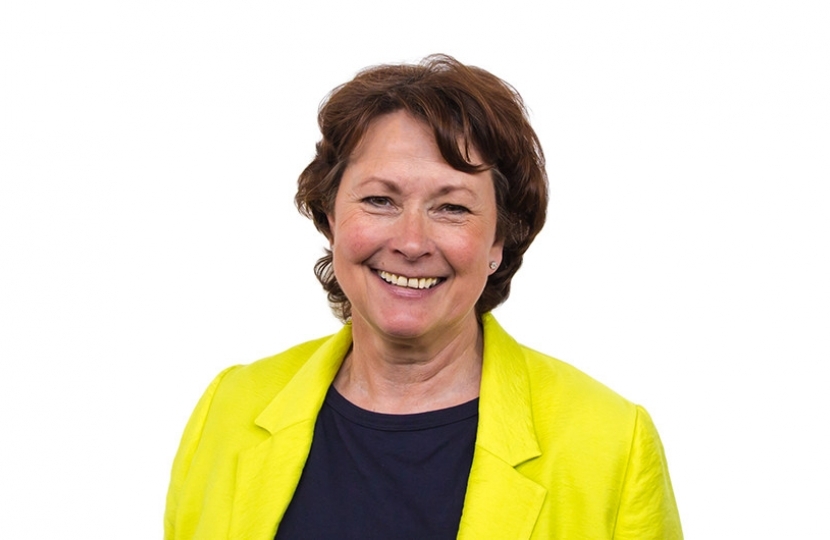 Wales was behind England, Scotland, and Northern Ireland when it came to female breast, lung, colon, rectal, and stomach cancers, and melanoma. It was second lowest in the UK for prostate, pancreatic, and oesophageal cancers.

The data was published by the Welsh Cancer Intelligence & Surveillance Unit yesterday (11th July). They considered 12 of the 18 cancer types in 31 of the 72 CONCORD-3 countries.

Wales ranked in the lower half of the included countries for all these cancer types, except for cancer of the oesophagus.

This report has come out only a month after the Welsh Health Minister, Vaughan Gething AM, merged the two cancer treatment/ diagnosis pathways in Wales, which Welsh Conservatives argued could be detrimental to patients.

“Whilst it is right that we bring waiting times for diagnosis and referral to treatment times down this must be coupled with a significant investment in cancer facilities across Wales to build up capacity in these areas.

“However, what worries me is the Welsh Labour Government’s track record on health targets which are routinely missed, and when this is highlighted, concerns are dismissed as scaremongering. What is to say this will not continue under the new regime?”

In response to the comparable figures, Mrs Burns added:

“Every day the news for the Welsh NHS gets worse. Just this week we’ve heard of people losing their sight waiting for treatment, and now this.

“People in Wales are battling cancer with one hand held behind their back by this incompetent Welsh Government. These terrible strains of cancer are seemingly even more deadly in Wales, and the only difference is Welsh Labour and Vaughan Gething.

“Given the Welsh Labour Government’s atrocious record on meeting their own cancer waiting time targets, Welsh Conservatives will be closely monitoring whether this new pathway will have a positive effect.”

“This latest available international five-year net cancer survival statistics were published in the Lancet in January 2018 – Allemani et al, Global surveillance of trends in cancer survival 2000-2014 (CONCORD-3): analysis of individual records for 37 513 025 patients diagnosed with one of 18 cancers from 322 population-based registries in 71 countries.

For a variety of reasons, by the time international survival studies are published they lag behind the latest available diagnosis years of many cancer registries, including that in Wales. Therefore there will be improvements since their publication, but the data remains fairly recent, and can still show survival relative to other countries, and trends over time.”