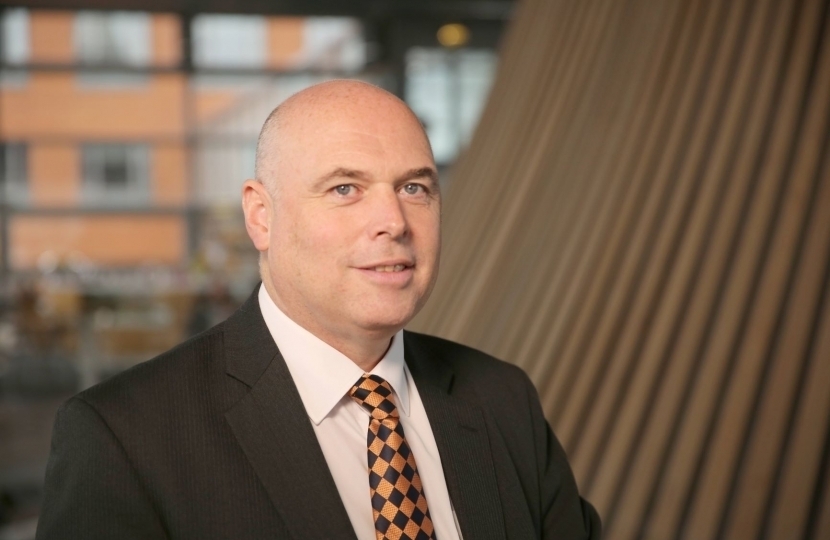 Paul Davies MS – the Leader of the Opposition in the Welsh Parliament – tackled the First Minister during Plenary over the Welsh Labour-led Government’s support for businesses during the pandemic and lockdown.

In particular, Mr Davies quizzed the Labour leader over his administration’s handling of the Economic Resilience Fund Phase 3, which closed just 24 hours after it opened for applications.

Mr Davies asked what the First Minister’s government was doing to provide confidence to businesses across Wales, but remained unconvinced by the response he received.

“The First Minister and his government are letting down businesses in Wales. For all his rhetoric and enthusiasm for announcing the end of the 17-day national lockdown, it’s as if he has conveniently forgotten that for some areas of Wales, it’s actually the relaxation of a five-week lockdown, not just a fortnight.

“However, I was pleased to hear that the First Minister has said he will now look at whether there is scope to re-open elements of the ERF that have been closed.