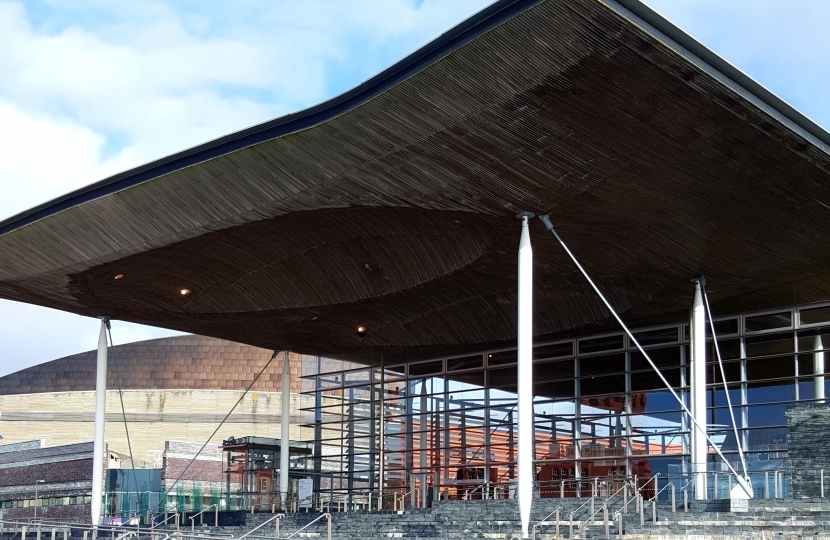 Mark Isherwood MS – the Shadow Minister for Local Government and Housing – has reacted with concern to a report released on July 23 by Audit Wales into the Welsh Labour-led Government’s response to homelessness, including during the Covid-19 crisis.

“This is nothing short of a scandal.

“In the words of the report’s authors, some £209 million is wasted annually by the public sector reacting to, rather than preventing, rough sleeping. The report also found that services were not always joined up and people were not being helped when they needed it.

“Cited, too, were ‘many examples’ of a ‘revolving door’ for service users who were assisted off the streets and into temporary accommodation, but without the necessary support to address the root causes of their homelessness, and who often ended up back where they started.

“The crisis caused by the Covid-19 pandemic was an opportunity – now it seems a wasted one – for public bodies to start addressing weaknesses in partnership working to help tackle rough sleeping.

“It is now crucial that the Welsh Labour-led Government publishes what it will do to help homeless people once the current lockdown is eased.”