Welsh Conservatives would not support charging drivers to use the M4 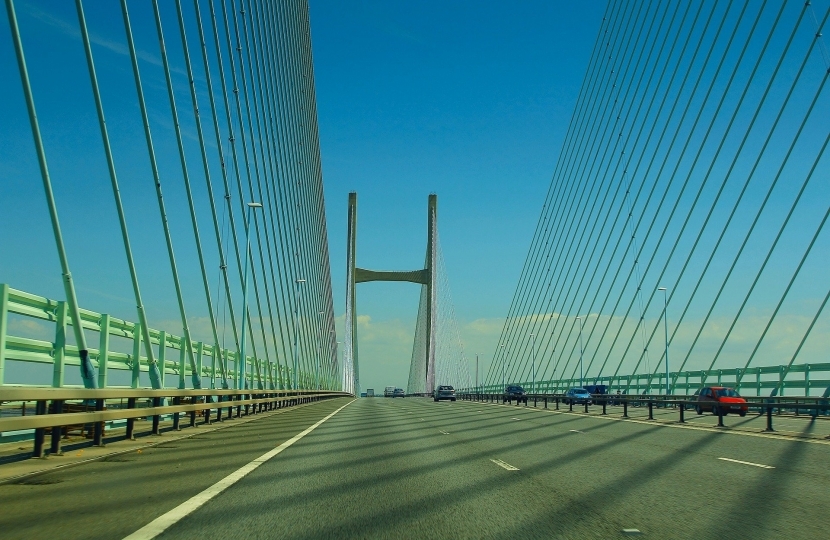 “The report’s finding make interesting reading, particularly the effect of the pandemic on individuals’ travelling habits.

“While there is a case for looking at, as recommended, looking at more flexible working arrangements for people, Welsh Conservatives regard a successful travel policy – be it for work, education, or pleasure – as a mix of public and private transport.

“We are also strong advocates for an M4 relief, something commuters, businesses, and businesspeople have needed for years, and have pledged that a Welsh Conservative government would deliver this.

“However, the question over introducing ‘congestion charges’ – less than two years after tolls, effectively a tax for entering Wales, were removed from the Severn Crossings – requires much more.

“The axing of the tolls has saved the average commuter or business £1,400 per year, and provided an estimated annual boost of over £100 million for the Welsh economy. Businesses have also benefited from strengthened links between communities ranging from West Wales to South-west of England by making it easier for consumers, business, and employees to cross the border.

“Some businesses may prefer to pay for a faster and less congested route, but until realistic alternatives are in place, charging people to use the M4 is not something Welsh Conservatives would support.”